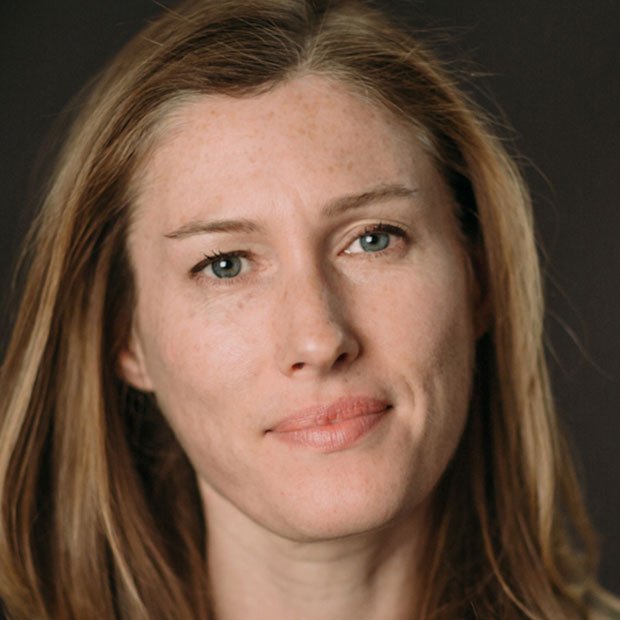 Jones, exec VP of development and current production at Left/Right, said: “Wellness is a multibillion-dollar industry around the world and in this new Netflix series we wanted to explore some of the more polarising trends and meet the people who are inspired by them.”