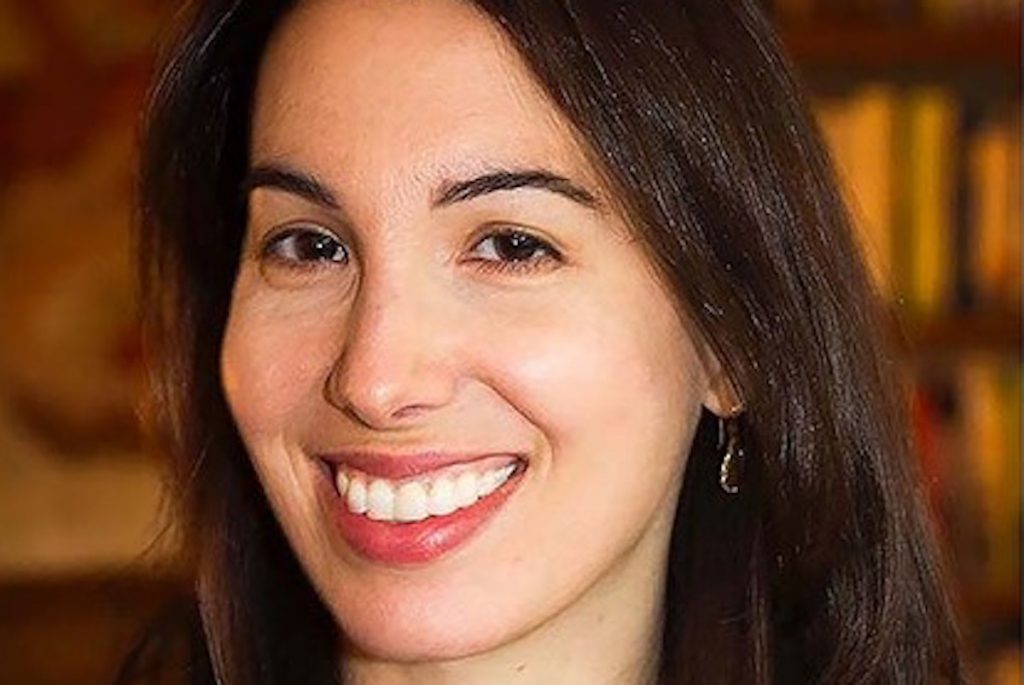 Nina Wolarksy, Netflix’s vice president of original series – drama, is to leave after eight years at the company.

Wolarksy’s departure comes on the heels of VP of original content Cindy Holland’s surprise exit and Bela Bajaria’s promotion to VP of a new global TV division in September. It has been reported that Wolarksy’s exit was prompted by a change in her role, likely caused by changes made by Bajaria as the streamer seeks to streamline its content team.

Netflix president of originals Jane Wiseman also fell casualty to the restructure, bringing to an end a seven-year tenure at the company, a little over a week ago, Meanwhile, Netflix VP of originals Channing Dunney, to whom Wolarksy previously reported, recently stepped down to replace the outgoing Peter Roth as chairman of Warner Bros Television Group.

Wolarsky is understood to be remaining at the streamer to help with the transition to her as-yet unnamed successor, and will leave at some point in November.

During her time at Netflix, Wolarsky oversaw the non-genre drama series team, working on some of its biggest hits, including Orange Is The New Black and The Crown, as well as the upcoming Bridgerton.

“Nina was part of the team that started original series at Netflix in our early days and she has always brought great passion, creativity and taste to her role over the years,” said Bajaria in a statement. “We will miss her, but we’re grateful for her contributions and wish her well for her next chapter.”

Ted Sarandos, who was appointed as Netflix’s co-CEO in July is seeking to streamline the content team and grow the company’s global subscriber base.