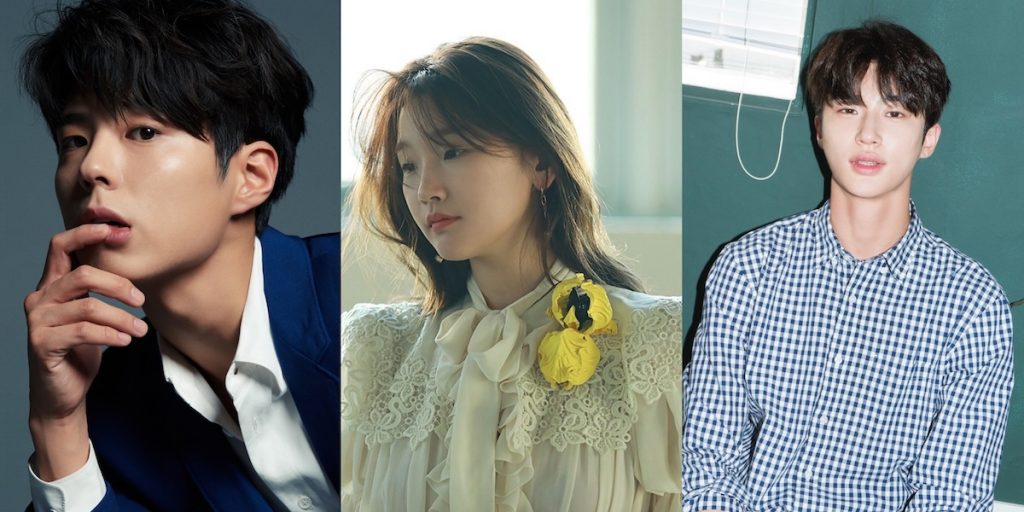 Global streaming service Netflix will launch a new Korean drama series later this year, starring one of the cast of 2019 Oscar-winning film Parasite.

Record Of Youth is being produced by CJ ENM-owned prodco Studio Dragon and Pan Entertainment and follows the stories of three young people as they chase their ambitions.

The series will premiere exclusively on Netflix outside Korea, while in Korea, broadcaster tvN has the show’s first-window broadcast rights.

Directed by An Gil-ho (Stranger, Memories Of Alhambra) and written by Ha Myeong-hee (Doctors, Temperature Of Love), the series stars Park Bo-gum (Encounter) as a hopeful model and actor, Byeon Woo-seok (Dear My Friends) as a young man determined to prove himself through hard work despite his privileged background and Park So-dam, who rose to international fame last year as one of the stars of the Oscar-winner Parasite, plays an aspiring make-up artist.

Korean production house Pan Entertainment is best known for producing series including Winter Sonata, The Moon Embracing The Sun, Fight For My Way and When The Camellia Blooms.