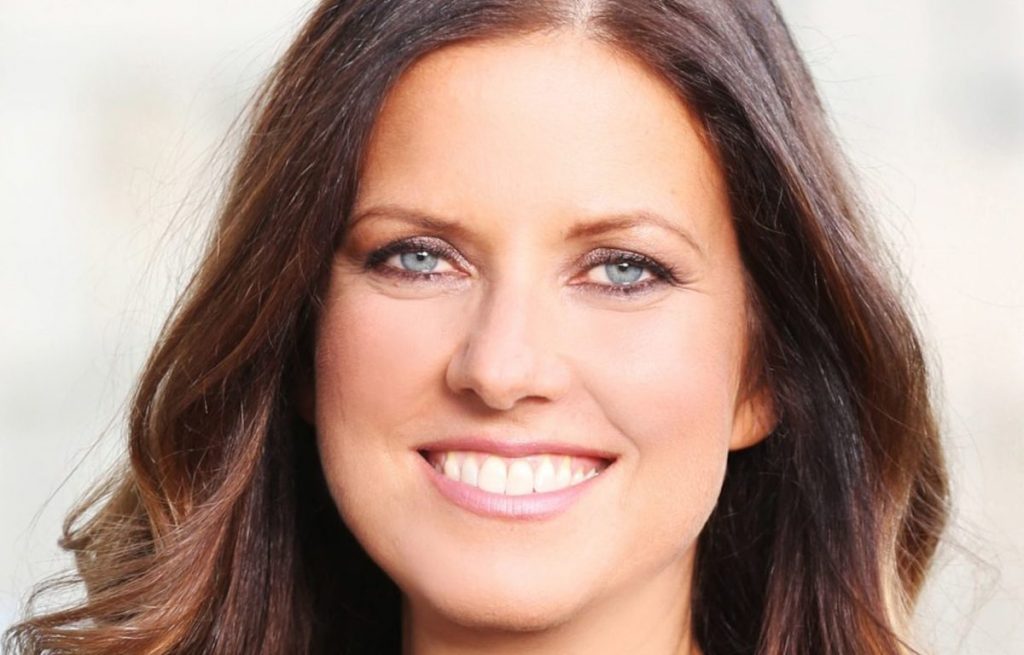 Netflix has shocked the Italian TV business by swooping for Rai’s head of drama Eleanora Andreatta, the long-standing scripted exec who has been with the public broadcaster for more than 25 years.

Andreatta will become VP of Italian originals at Netflix, which has been ramping up its local output from the country over recent years and will soon launch a new division from Rome.

She is set to take up her new Rome-based role from July and will report into Kelly Luegenbiehl, the streamer’s VP for EMEA original series. 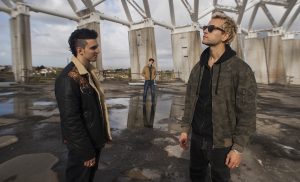 Andreatta had headed up drama for Rai for more than eight years and has been behind a raft of hits for the broadcaster, including the adaptation of Elena Ferrante’s My Brilliant Friend, Medici: Masters Of Florence and The Name Of The Rose.

Before that, she headed up co-productions and TV series for Rai, having also worked as head of film.

Netflix’s current director of Italian originals Felipe Tewes is set to take up a new director role at the streamer, with further details not yet revealed.

Luegenbiehl, who referred to Andreatta by her nickname Tinny, said the exec has “championed world-class Italian storytelling, worked with the best creative talent in Italy and helped to create some of the most ambitious projects on Italian television.

“I know she will build further on the wonderful work Felipe Tewes has done to help establish our presence in Italy and to nurture our many creative partnerships,” she added.

Netflix’s Italian originals include forthcoming drama Zero but began with Rome-based crime drama Suburra in 2017. The streamer is planning on five original seasons this year and double that by 2022.

“I’m delighted to welcome Tinny to the team as we further our long-term commitment to Italy and grow our slate of shows that are made in Italy and watched by the world,” Luegenbiehl added.