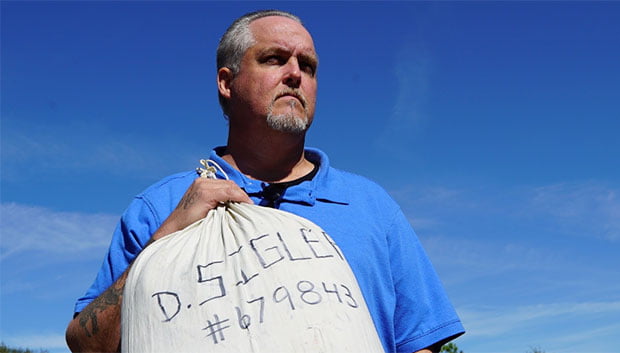 Shot on location in Texas and produced over a three-year period, A Killer Uncaged follows Dale Wayne Sigler, who was sentenced to death for murder 30 years ago. Three decades on, having spent more than half his life behind bars, Sigler is off death row and about to be released back into a world he hardly recognises.

A Killer Uncaged will premiere on Sky Crime on June 28 and will also launch as a limited series on Netflix under the title I Am a Killer: Released.

On Netflix, the show will fall under the streamer’s existing I Am a Killer banner, which comprises two seasons of a docuseries of the same name, featuring interviews with death-row inmates.