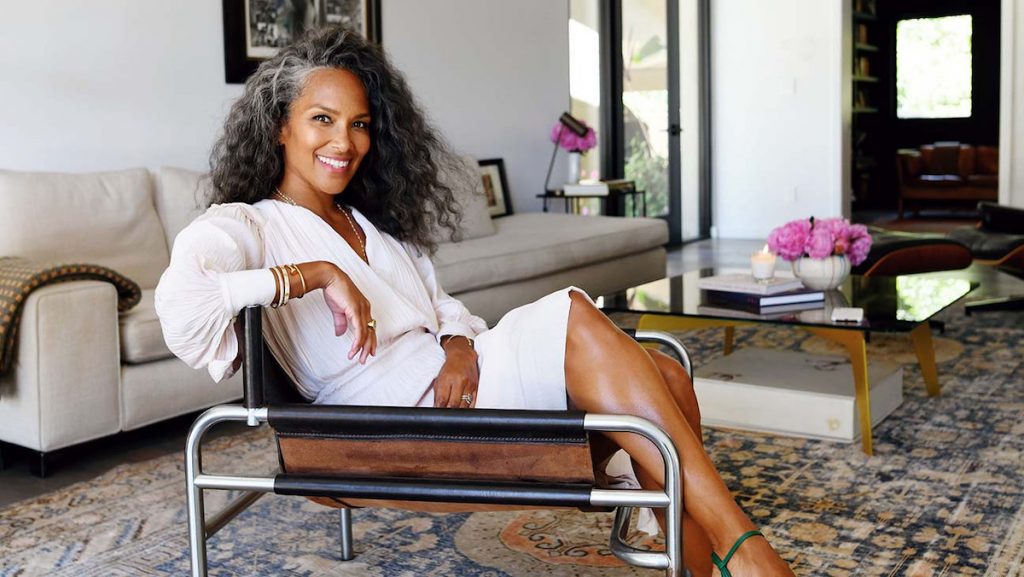 Netflix has signed Girlfriends creator Mara Brock Akil to a multi-year overall development deal which will see the US screenwriter and producer work on new scripted projects for the streamer.

The deal comes just as Brock Akil’s long-running series Girlfriends, which originally aired on UPN and The CW between 2000 and 2008, lands on Netflix tomorrow.

She was also behind the show’s spin-off The Game and created Being Mary Jane, both for BET. Earlier this year, Brock Akil signed a blind script deal with Fox Entertainment, while a previous overall deal at Warner Bros. TV saw her serve as producer on The CW’s Black Lightning and the Oprah Winfrey Network’s Love Is.

“It is a dream to partner with the force of Netflix, for we have the same goals—telling human stories for a global audience,” said Brock Akil. “I’m excited to have a home that allows me the creative freedom and support to do what I do best– paint portraits and murals of women, Black people and anyone else whose story is missing from this golden age of television.”