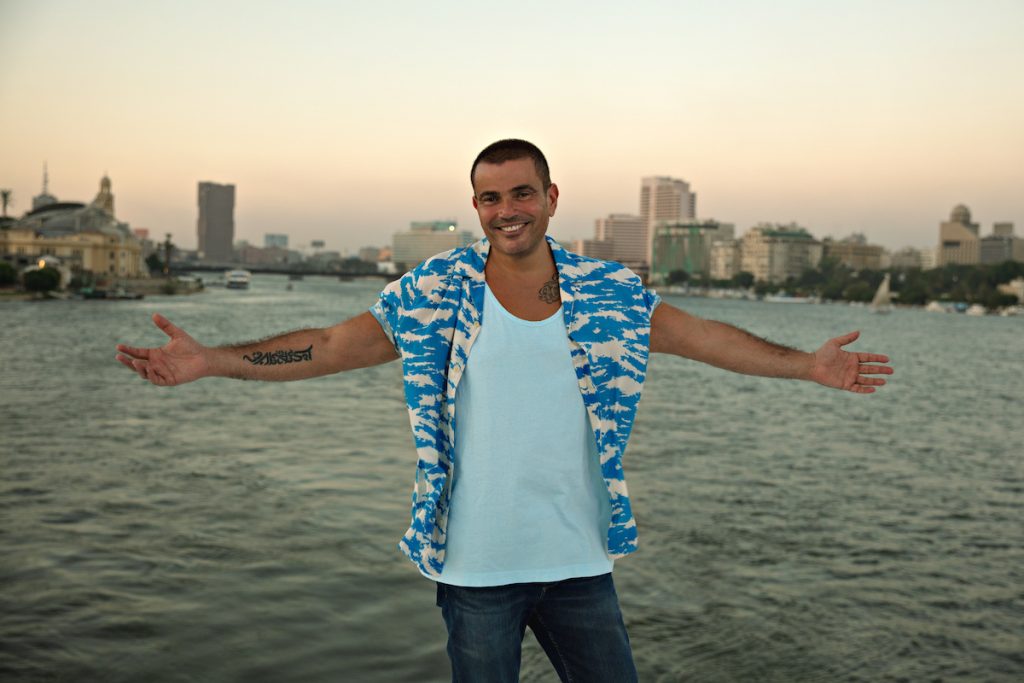 The series, which has not yet been titled, will be a musical drama and is currently in development. The role will be the first return to drama for Diab since he played Adham in 1993’s Dehk Wele’b Wegad Wehob, opposite Omar Sharif.

This new series follows Netflix’s first foray into Egyptian drama with the commission of Paranormal last year. The streamer has been stepping up its Arabic productions in recent months, with supernatural drama Jinn and high school drama Al Rawabi School for Girls, both in production in Jordan.

Ahmed Sharkawi, director of Arabic Original Series at Netflix, commented: “For the past 30 years, Amr Diab has captured people’s hearts all over the world. He is a trendsetting icon who resonates with different generations through his music and talent. We are confident that this new project will excite fans and members for the glorious return of Amr Diab to screen.”

“I am thrilled to work with Netflix on this new project,” said Diab. I have always believed that art is a global language, and we have been able to build bridges of connections and love with diverse cultures through music. And, now with this new project with Netflix, I am excited that we will be reaching more than 193 million members in more than 190 countries around the world where they will be able to watch new content made in Egypt and enjoyed by the world.”