Netflix renews Never Have I Ever 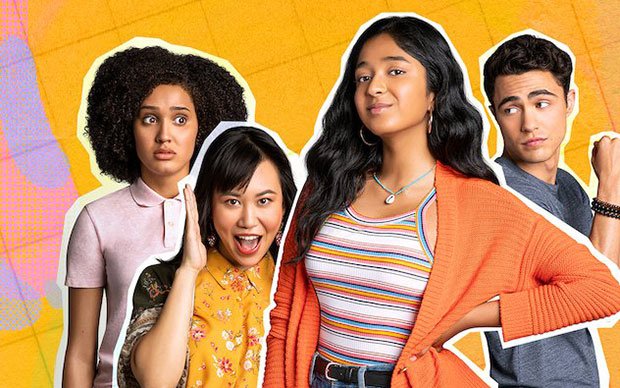 Never Have I Ever debuted on Netflix in April

Netflix has renewed Mindy Kaling’s teen comedy drama series Never Have I Ever for a second season.

Never Have I Ever follows the life of a first-generation Indian-American high-school student as she deals with family issues, sexuality and life as a teenager. It was inspired by The Mindy Project and The Office star Kaling’s own childhood.

The 10-part first season launched on Netflix in April. The series was co-created by exec producers Kaling and Lang Fisher (The Mindy Project), with Fisher also serving as writer and showrunner. Howard Klein and David Miner also exec produce.

Never Have I Ever is produced by Universal Television in association with US prodco 3 Arts Entertainment, Original Langster and Kaling International.

In related news, Netflix has also renewed original Belgian thriller series Into the Night for a second season.

The series revolves around a group of passengers trapped on a plane that departs Brussels shortly after sunlight begins destroying everything in its path. The diverse manifest of passengers and crew start flying west, into the darkness, as they try to work out a way to survive.

Into the Night is written by creator Jason George and was inspired by Polish sci-fi novel The Old Axolotl by Jacek Dukaj.