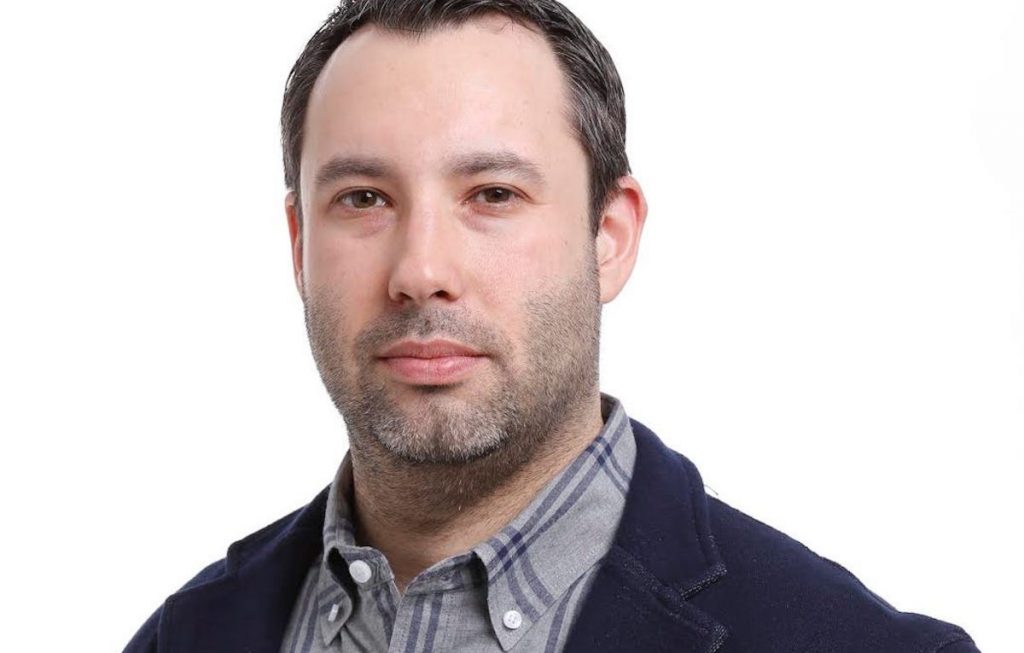 Silver, who was previously head of platforms and content at Disney-owned Marvel Entertainment, took on his most recent role at the Mouse House-owned streamer last year.

During his time at Disney, Silver worked on shows including Marvel’s 616, Muppets Now and The Imagineering Story at Disney+.

US reports suggest around 100 people were laid off last week from Disney’s TV operations, with those cuts coming just days after it was revealed that Disney Television Studios would be reduced to two teams, falling under the banners of ABC Signature and 20th Television.