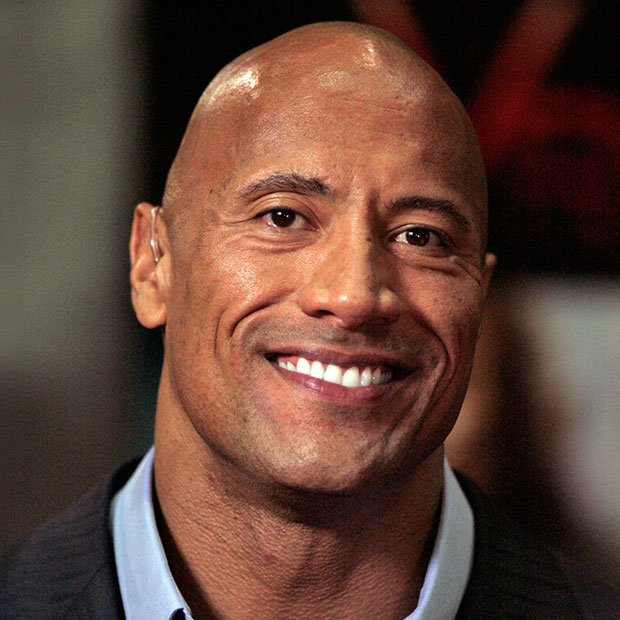 Emily V Gordon will adapt the story, which follows a troubled married couple with superpowers that only work when they are together.

“Dwayne and Emily have a chemistry together that is unmatched in our business right now. They are the perfect duo to bring Emily V Gordon’s electric superhero story to life, and take the world of Ball & Chain to new heights,” said Scott Stuber, head of Netflix Film. 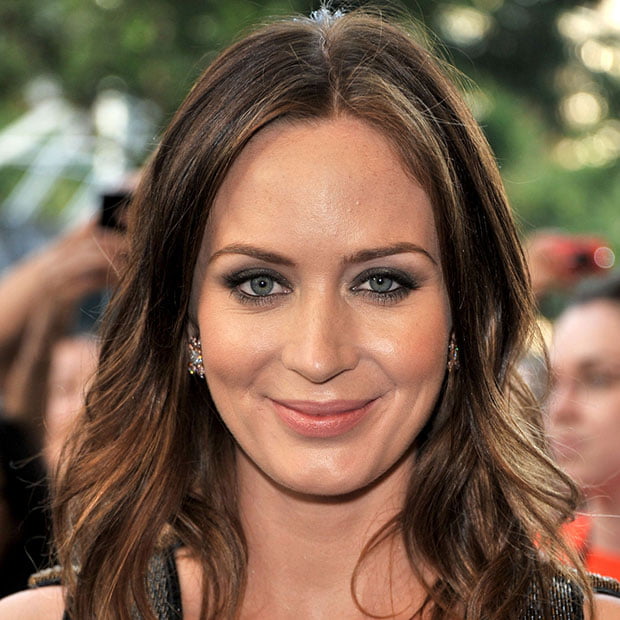 The streaming giant has also picked up a new stand-up comedy special from comedian Eric Andre.

Eric Andre: Legalize Everything will premiere globally on Netflix on June 23. Taking the stage in New Orleans, Andre critiques the war on drugs, the war on sex and the war on fart jokes.