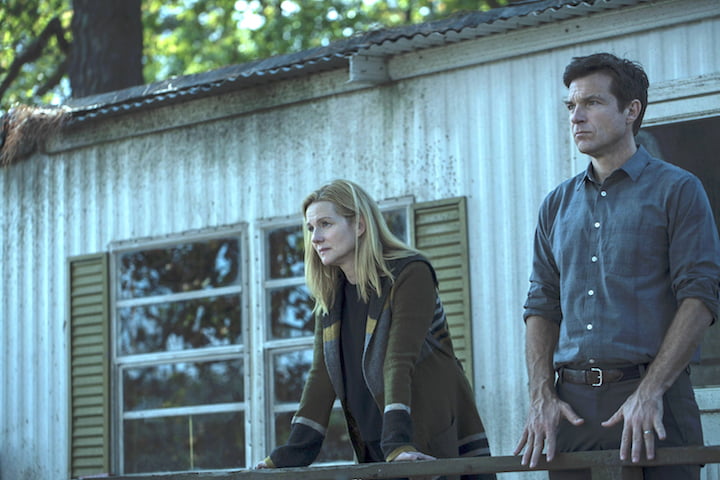 Netflix has ordered a fourth and final season of Ozark, its original drama series starring Jason Bateman and Laura Linney.

The series follows the Byrde family as they flee from suburban Chicago and establish a criminal enterprise in the Lake of the Ozarks in Missouri.

Having debuted in 2017, Ozark has bagged two Emmys, with its third season attracting almost 30 million views on Netflix.

Netflix did not reveal the premiere date for the final season, though it is likely it will not premiere until 2021 due to coronavirus-related production restrictions.

Cindy Holland, Netflix’s VP of original content, said: “Ozark is a gripping drama that has captivated audiences all around the world and garnered tremendous critical acclaim. We’re so grateful to the entire cast and crew for all their tireless dedication to the show and can’t wait to see how the Byrdes’ journey comes to a close.”