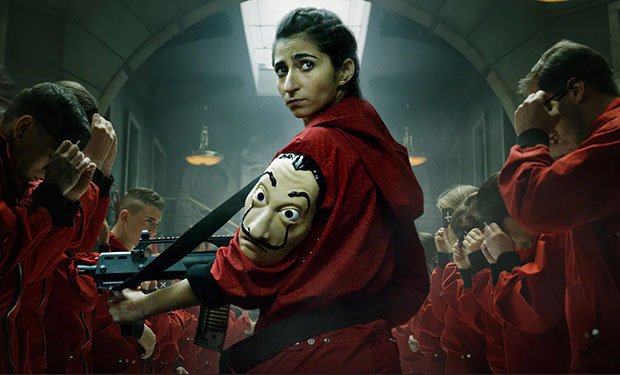 The series revolves around a group of misfit criminals recruited by a criminal mastermind, known as the Professor, to rob the Royal Mint of Spain. The final 10-part instalment will conclude the titular heist.

Production on the fifth season is set to start on August 3 and will shoot in Spain, Portugal and Denmark. Jesús Colmenar, Koldo Serra and Álex Rodrigo will direct.

The series is produced by Spanish indie Vancouver Media and was created by showrunner Alex Pina, who exec produces alongside Colmenar and Cristina López Ferraz. López Ferraz also serves as director of production, with Javier Gómez Santander as head writer, Migue Amodeo as director of photography and Esther Martínez-Lobato coproducing.

Pina said: “We’ve spent almost a year thinking about how to break up the band – how to put the Professor on the ropes, how to get into situations that are irreversible for many characters. The result is the fifth part of La Casa de Papel.”