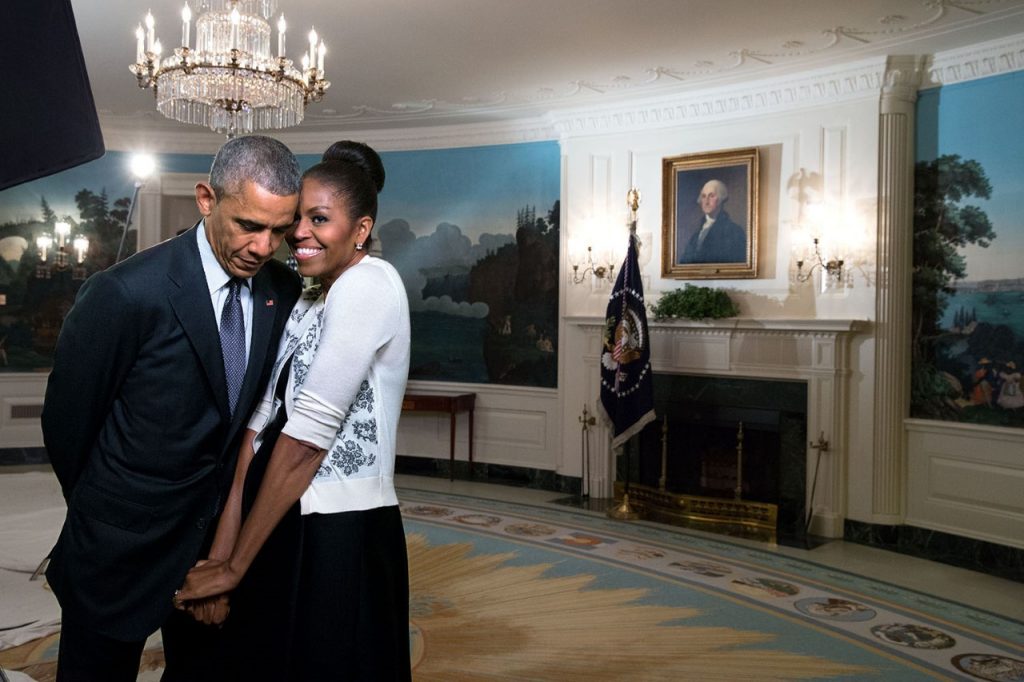 Netflix is preparing to launch a documentary from Michelle and Barack Obama’s prodco Higher Ground Productions, which will offer behind-the-scenes access to the former First Lady.

Becoming claims to offer “a rare and up-close look” at Obama’s life as she embarked on a 34-city tour following the release of her memoir in 2018.

The film is described as “an intimate look into the life of former First Lady Michelle Obama during a moment of profound change, not only for her personally but for the country she and her husband served over eight impactful years in the White House.”

The doc will debut 6 May and has been directed by Nadia Hallgren and produced by Katy Chevigny, Marilyn Ness and Lauren Cioffi. Higher Ground’s co-head Priya Swaminathan exec produces with Tonia Davis.

“Those months I spent traveling – meeting and connecting with people in cities across the globe – drove home the idea that what we share in common is deep and real and can’t be messed with,” she said.

“In groups large and small, young and old, unique and united, we came together and shared stories, filling those spaces with our joys, worries, and dreams. We processed the past and imagined a better future. In talking about the idea of ‘becoming,’ many of us dared to say our hopes out loud.”

Higher Ground unveiled its production deal with Netflix in 2018 and its first slate with the streamer a year later, with titles including scripted, unscripted and documentary series. Projects included a biopic of anti-slavery campaigner Frederick Douglass, an adaptation of Michael Lewis’ The Fifth Risk, family show Listen To Your Vegetables & Eat Your Parents, and disability rights feature doc Crip Camp.