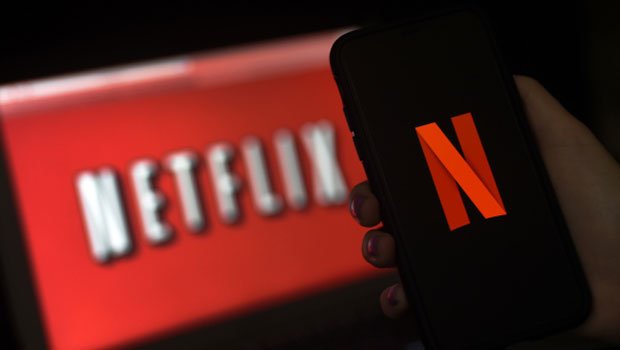 Netflix has pledged to commit 2% of its cash holdings – up to US$100m initially – to organisations and financial institutions that support black communities in a bid to combat racial inequality.

The streaming giant will start with a US$35m donation to be divided between two organisations. US$25m will be sent to a newly established fund called the Black Economic Development Initiative, which will channel the money into black financial institutions serving low and moderate-income communities and black community development corporations in the US.

The remaining US$10m will be donated to the Hope Credit Union, which serves underinvested communities in the south of the US. The streamer said the donation would aid a few thousand black homebuyers and entrepreneurs over the next two years.

The move comes a few weeks after Netflix CEO Reed Hastings donated US$120m to historically black universities in the US.

“We believe bringing more capital to these communities can make a meaningful difference for the people and businesses in them, helping more families buy their first home or save for college, and more small businesses get started or grow.”

The streaming giant also urged other companies with financial capital to commit to similar causes.