Netflix catches new Pokémon in US 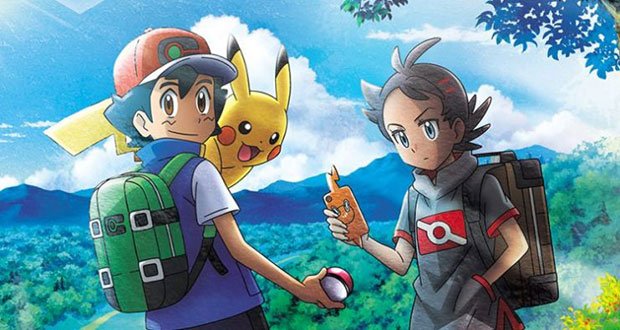 Netflix and The Pokémon Company International have teamed up to launch the latest season of the hit Pokémon animated franchise in the US.

The first 12 episodes of the 23rd season the show, now titled Pokémon Journeys: The Series, will debut on June 12 in the US. Additional new episodes will be added quarterly on Netflix for the duration of the season.

“With its tremendous reach and ability for fans to enjoy content anytime and anywhere, Netflix is the ideal partner to premiere new episodes of the beloved animated Pokémon series in the US,” said Emily Arons, senior VP of international business at The Pokémon Company International.

The series follows Ash and his partner Pikachu as they embark on adventures across multiple regions in the Pokémon world, meeting new characters and discovering more Pokémon along the way.

Numerous Pokémon seasons are already on Netflix in the US, in addition to the most recent animated Pokémon movie, Pokémon: Mewtwo Strikes Back – Evolution, which debuted globally on Netflix in February.

The 12×60’ show is produced by Mayhem Entertainment in association with Corus Studios, which agreed the deal with Netflix, for the local History channel.

The first six episodes will launch on May 8, with another six to follow later in the year. The show follows a car restoration community in the so-called Rust Valley.