Netflix, Canal+ count on The Twelve 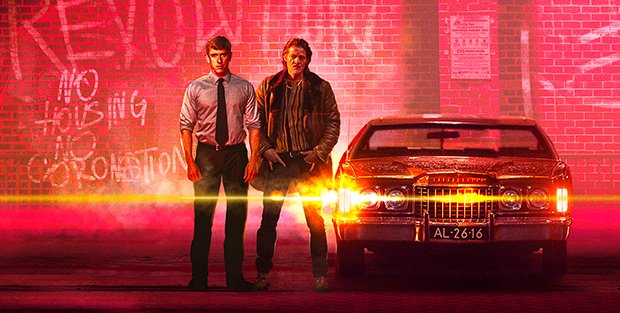 International streamers and broadcasters including Netflix, SBS in Australia and France’s Canal+ have picked up a pair of dramas from Paris-based distributor Federation Entertainment.

Belgian series The Twelve (De Twaalf, 10×52’) has been picked up by Swiss broadcaster RTS, SBS, Canal+, Walter Presents in the UK, AMC Iberia for Spain and Portugal, NC+ in Poland and New Zealand’s Rialto, while Netflix has bagged the title for remaining territories worldwide.

The Twelve is a courtroom crime drama produced by Eyeworks and originally aired on Belgium’s VRT.

Further sales of Amsterdam Vice in the US and other territories are close to being finalised and are expected to be revealed shortly.