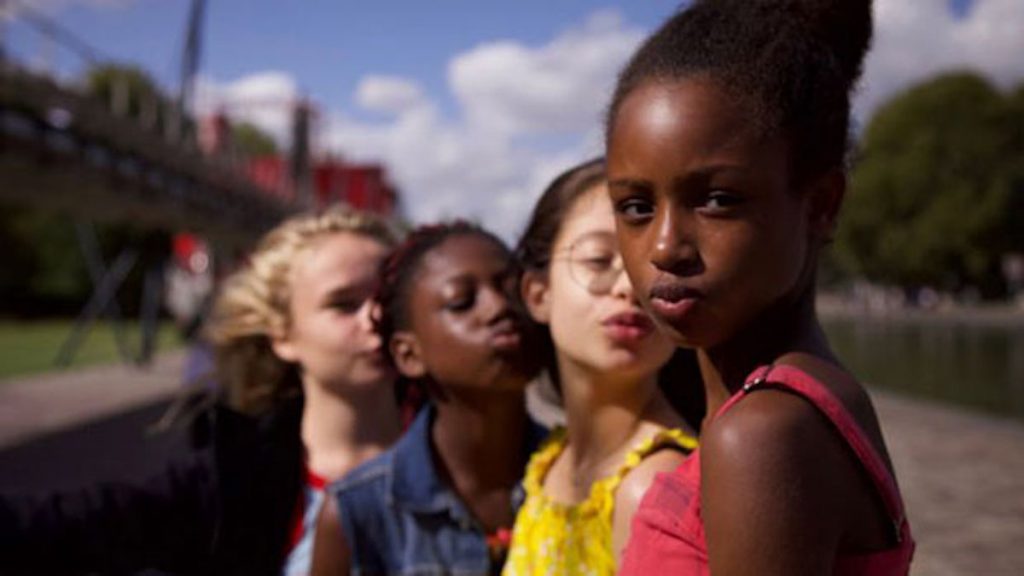 Netflix has apologised and removed a promotional image for French film Cuties, which showed young girls posing in revealing outfits.

The poster for the comedy-drama, along with the trailer, sparked complaints from subscribers prompting the streamer to remove the image, though it will still show the film, which was screened at Sundance.

A petition claimed that the image “sexualizes an 11-year-old for the viewing pleasure of paedophiles” and attracted 25,000 signatures in less than 24 hours.

Cuties (French title Mignonnes) follows an 11-year-old who joins a dance group and the film’s creator says it is meant to tackle issues surrounding the sexualisation of young girls.

Director Maimouna Doucouré has explained that the film explores how social media pushes girls to mimic sexualised imagery without understanding the dangers involved and has called for a debate on the issue.

Netflix Tweeted: “We’re deeply sorry for the inappropriate artwork that we used for Mignonnes/Cuties. It was not OK, nor was it representative of this French film, which won an award at Sundance. We’ve now updated the pictures and description.”