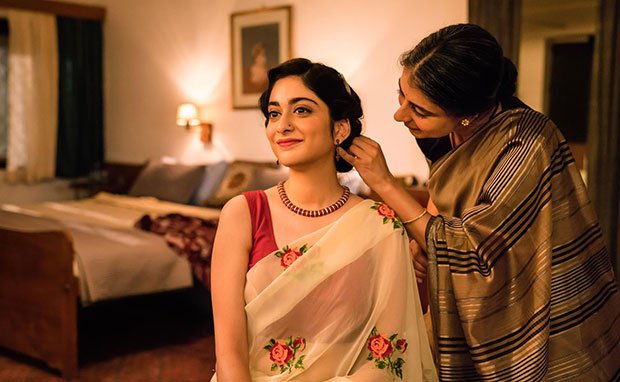 In a deal brokered with BBC Studios, which owns Lookout Point, Netflix will be the exclusive home of A Suitable Boy for all territories except Canada, the US and China. In the UK and Ireland, the series will be available on Netflix 12 months after its release on BBC1.

Adapted by Andrew Davies (Pride & Prejudice, War & Peace) and directed by Mira Nair (Monsoon Wedding, The Namesake), A Suitable Boy tells the story of a spirited university student as she comes of age in India in 1951, at the same time the country is carving out its own identity as an independent nation and is about to go to the polls for its first democratic general election.

Davies, Nair and Seth exec produce the six-part drama, alongside Faith Penhale, Laura Lankester and Will Johnston for Lookout Point, Mona Qureshi and Ayela Butt for the BBC, and Lydia Dean Pilcher and Aradhana Seth.

A Suitable Boy is shot entirely on location in India, with its cast including Bollywood actor Ishaan Khatter (Beyond the Clouds), Tabu (The Namesake, Life of Pi) and rising star Tanya Maniktala in the central role.

Titled Samurai Rabbit: The Usagi Chronicles, the Netflix adaptation is set in the far future and follows a teenage descendant of a famous warrior on his quest to become a true samurai.

The series is produced in partnership with Dark Horse Entertainment and Atomic Monster, while Mumbai-based 88 Pictures is the CGI animation studio.