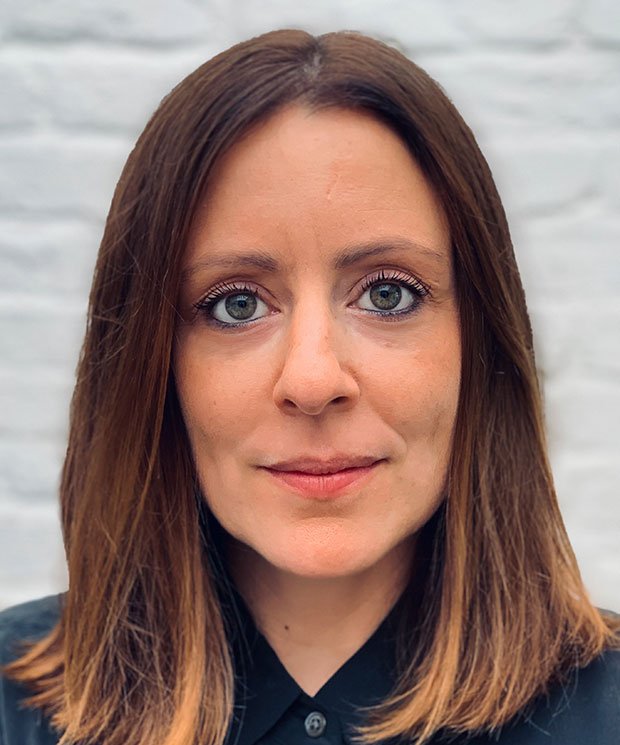 Daisy Lilley has joined Netflix as a manager in London and will be responsible for ordering global entertainment formats in the UK.

Lilley arrives from Expectation, the prodco set up by Peter Fincham and Tim Hincks that she joined in October last year.

Lilley previously exec produced and developed reality series The Circle for Channel 4 while at Studio Lambert. The format was picked up by Netflix in multiple territories for local adaptations, including the US.

The UK has proved fertile ground for unscripted programming for Netflix recently, with shows such as Fremantle’s Too Hot to Handle joining The Circle and Multistory Media’s The Big Flower Fight in the streamer’s catalogue.

Lilley previously spent more than 13 years at ITV Studios, most notably working as an executive producer on popular reality series I’m a Celebrity… Get Me Out of Here! and as series editor on Love Island.

Her series producer credits include Couples Come Dine With Me for C4 and Dancing on Ice for ITV, while shows she has produced and directed include ITV trio Hell’s Kitchen, The Pride of Britain Awards and Piers Morgan’s Life Stories.

The news was first reported by Deadline.