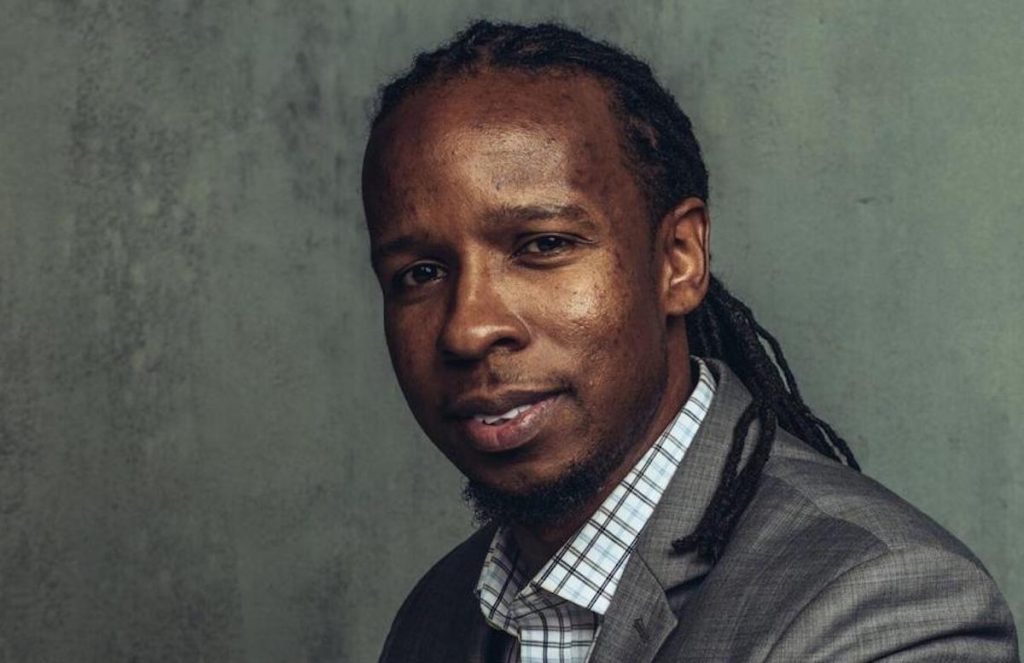 Netflix has partnered with author and scholar Dr Ibram X. Kendi to produce three new projects based on his books, with the works presenting an examination of racism across different formats, genres and age groups.

Stamped From The Beginning is a hybrid documentary/scripted feature, based on his book Stamped From The Beginning: The Definitive History Of Racist Ideas. Exploring how US racism is more sophisticated and insidious than ever before, it is being directed and produced by Roger Ross Williams via his production company One Story Up and executive produced by Mara Brock Akil and Dr Kendi.

A companion documentary, Stamped: Racism, Antiracism And You, meanwhile, is based on the book for young adults of the same name by Dr Kendi and Jason Reynolds. It reveals the history of racist ideas in America and hopes for an antiracist future. It will be directed and produced by Roger Ross Williams and executive produced by Dr Kendi.

The third and final project is Antiracist Baby, a series of animated vignettes set to music for pre-schoolers based on Dr Kendi’s bestselling children’s book of the same name. It will be executive produced by Chris Nee and Dr Kendi. It will bring to the screen the the nine ‘steps’ to being antiracist laid out in the original book, which was also featured in Netflix’s live-action series Bookmarks: Celebrating Black Voices.

“I’m elated these projects landed at Netflix. What a wonderful partner. I’m elated to work with Roger Ross Williams, Mara Brock Akil, and Chris Nee. They are such ambitious, innovative, and passionate creators who are committed to racial justice,” said Dr Kendi.

Netflix’s deal with Dr Kendi comes on the heel of the streamer sharing the results of its first-ever global inclusion report, including figures on the racial and gender representation amongst its employees.