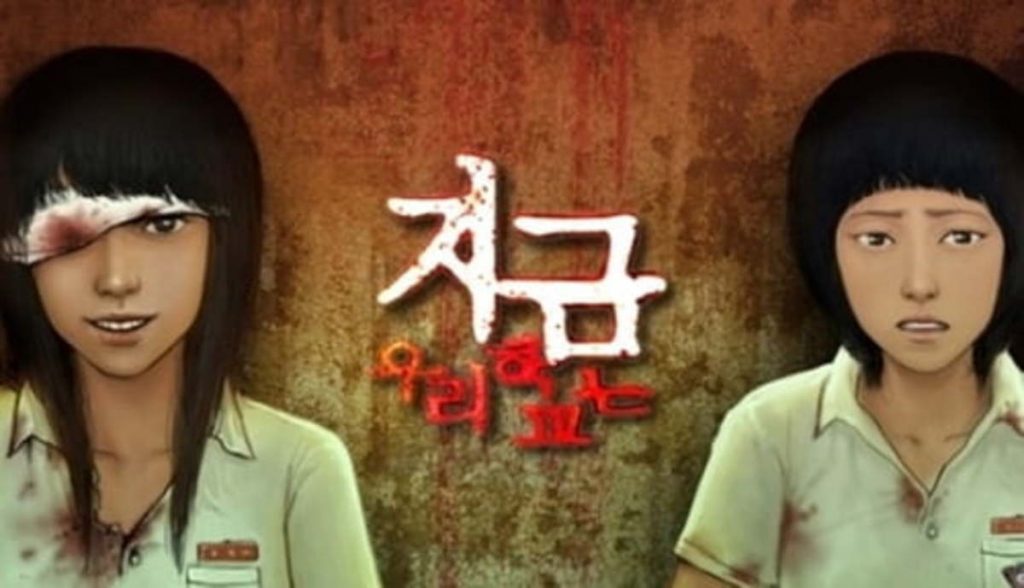 All of Us Are Dead is about a group of high school students who become trapped in their school amid a zombie attack. The show is based on the webtoon Now at Our School, which has been a hit in South Korea, Indonesia, Thailand and Taiwan.

The Netflix adaptation is being written by Chun Sung-il (Your Honor, The Package) and directed by Lee JQ (aka Lee Jae-kyoo) and Kim Nam-su (Rampant). It will be produced by JTBC Studios in association with Film Monster, and will debut worldwide on Netflix.

Netflix said the show would “write an exciting new chapter in the Korean zombie genre,” as Lee brings “fresh energy through the solid narrative and the attention-grabbing cinematography he is well known for.”

The commission follows Netflix’s original Korean period zombie series Kingdom, adapted by prodco AStory from the webtoon series The Kingdom of the Gods last year. Netflix, Hidden Sequence and CJ ENM-backed Studio Dragon have also produced Love Alarm, adapted from the Korean webtoon of the same name. Both Kingdom and Love Alarm have been renewed for second seasons.

Webtoons are proving to be fertile sources of intellectual property for Netflix to adapt into original series, with another of its upcoming shows – monster-themed Sweet Home – currently being adapted by Studio Dragon and Studio N from a webtoon of the same name. The platform has also licensed two other webtoon adaptations: Itaewon Class and Rugal.