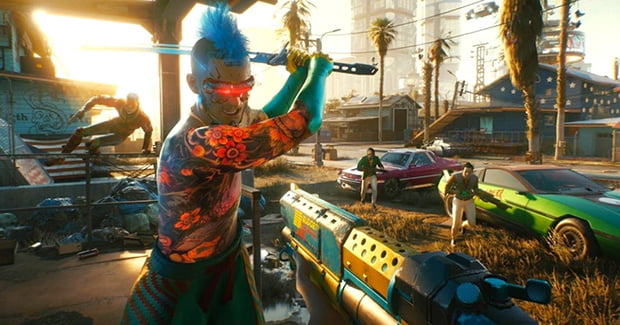 The Cyberpunk: Edgerunners game will be released in 2022

Cyberpunk: Edgerunners will premiere in 2022 and tells a standalone, 10-episode story about a street kid trying to survive in a city of the future obsessed by technology and body modification.

Having everything to lose, he chooses to stay alive by becoming an edgerunner, a mercenary outlaw also known as a cyberpunk.

Warsaw-based CD Projekt Red, the company behind the Cyberpunk 2077 video game, is producing the series, with a creative team formed of talent from The Witcher 3: Wild Hunt and Cyberpunk 2077.

The team at CD Projekt Red has been working on the new series since 2018, Netflix said.