Netflix ‘a trailblazer’ in Africa for its approach to development & production 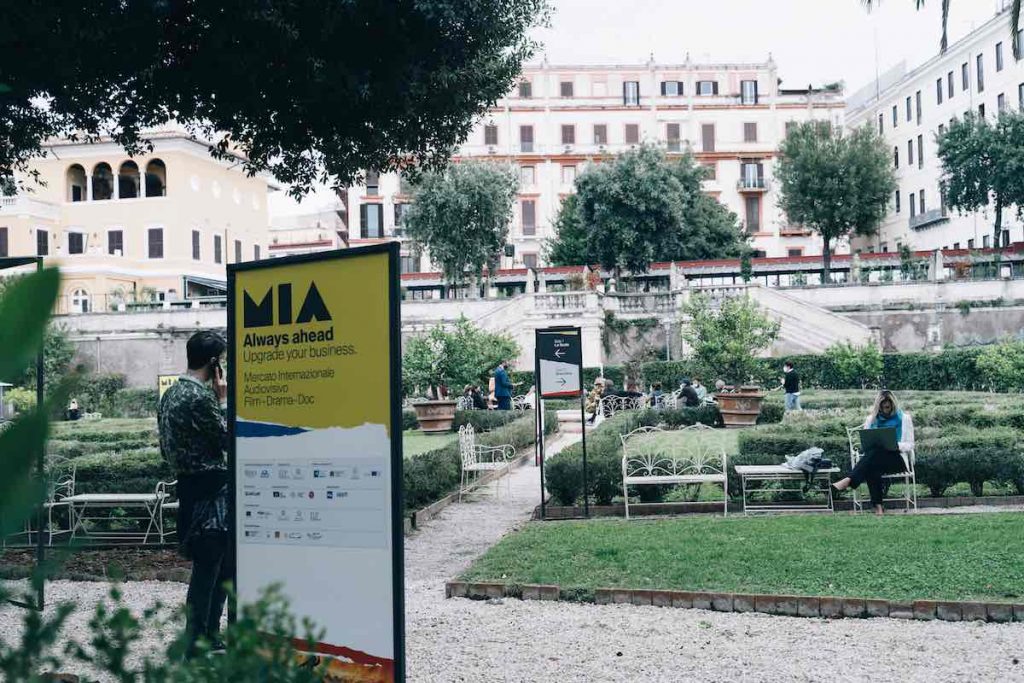 Netflix has been described as a “trailblazer” for its approach to developing and producing shows from Africa during a session at the Mercato Internazionale Audiovisivo (MIA), which ended yesterday.

More than 120 projects have been pitched, while panel sessions have explored financing scripted product and producing for OTT services, plus discussions with execs including The Ink Factory’s Stephen Cornwell.

Another session explored how the Black Lives Matters movement has highlighted the importance of black content, with Mo Abudu, CEO at EbonyLife Media, talking up Netflix’s role in the business. 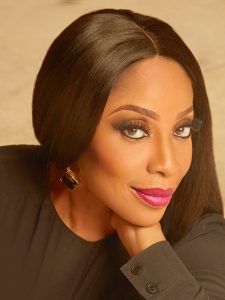 “The way the industry is split up, especially in the US and the UK, means everything is very specialised,” she told delegates. “You’re given a unit, a genre, a region, and I always found Africa was just an attachment to whatever other regions that exec was given, and often they really didn’t see much focus or meaning in having stories form Africa because they didn’t see it as necessary at the time.”

Abudu, whose company struck a multi-title pact with the global streamer this summer, said companies are now more conscious of having a “wide portfolio” but said her EbonyLife’s success had been party down to spotting a gap in the market.

“There was a massive gap where people weren’t telling stories with a different backdrop, so we started to invest in telling these stories,” she said, with deals with Sony and AMC “opening doors”.

“Then we had the Netflix deal in June and they have really been trailblazers, they took the bull by the horn and said, ‘we’re going to invest in Africa’. They have execs exclusively responsible for developing content in Africa,” she added, with a focus on delivering “original African stories.”

MIA by the numbers

Abudu’s comments came as the Rome-based MIA wrapped over the weekend, with organisers saying that the five-day had seen 123 new projects (either under development or in production) pitched, with a combined global value of approximately €450m.

The Italian conference and market has welcomed visitors from 50 countries, organisers said, with more than 700 attendees at its physical event in Rome and a further 3,000 using its virtual online service.

The MIA Digital platform will remain online until next February, allowing users to re-watch sessions or network.