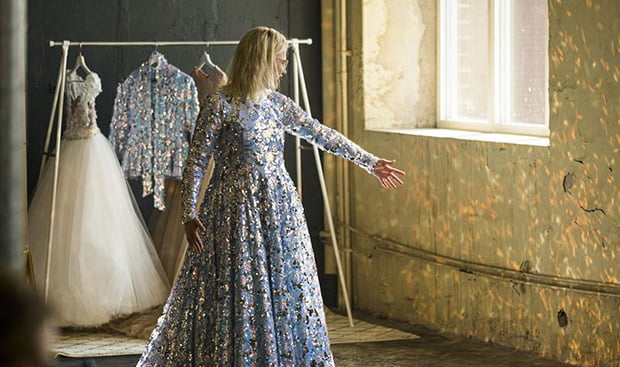 Nordic Entertainment (NENT) Group is set to premiere the movie Catwalk and its accompanying documentary series on its Viaplay streaming service.

The film and accompanying six-episode documentary follow Emma Örtlund and her friends at Glada Hudik, a Swedish theatre group for disabled people, in their quest to challenge social and industry norms by modelling at New York Fashion Week. 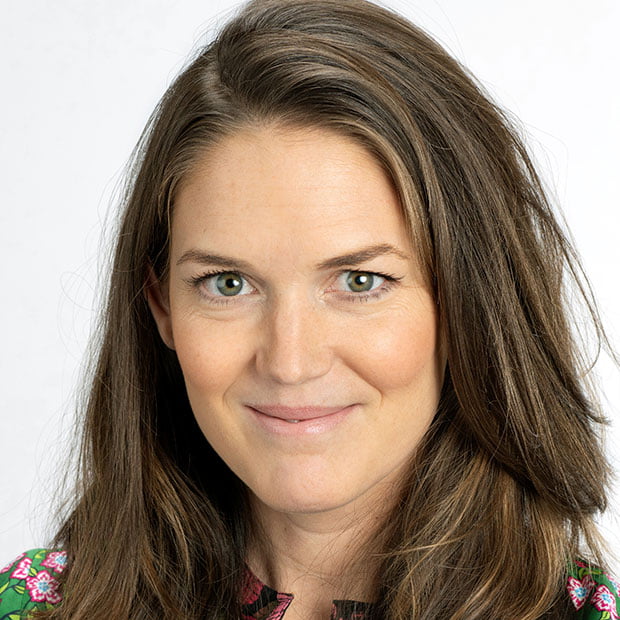 The title will premiere on the service on September 11 and will be available across the Nordic and Baltic regions until 2021.

Catwalk was a box-office success in Sweden when released theatrically in January. Both the film and series are directed by Johan Skog and feature outfits created by Swedish couture designer Frida Jonsvens. Catwalk is produced by Storyfire and international sales are handled by Originate TV.

Filippa Wallestam, NENT Group’s chief content officer, said: “Equality, diversity and inclusion are at the heart of everything we do as a company. Catwalk brings these principles to the screen in a very uplifting way, by empowering people who are too often denied a voice to tell an incredible story with a universal message. We believe Emma and her friends from Catwalk can teach everyone a thing or two about hope, acceptance and perseverance.”