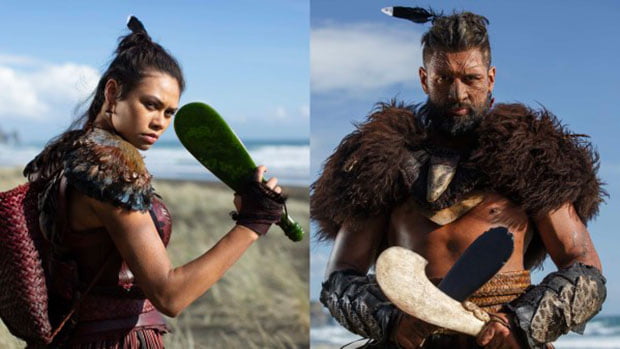 The Dead Lands was commissioned by TVNZ

The UK arm of Nordic Entertainment Group (NENT) Studios has acquired distribution rights to New Zealand drama series The Dead Lands, marking its first acquisition since the recent incorporation and rebranding of DRG.

The eight-part fantasy action thriller is set in a mythical New Zealand in a time before time. It tells the story of a dishonoured warrior whose ancestors in the afterlife send him back to the world after his death to find redemption and honour.

The 8×60’ series was commissioned by TVNZ in New Zealand and AMC’s Shudder SVoD service in the US. Co-created by Glenn Standring and Matthew Metcalfe, it is produced by New Zealand’s GFC Films.

“It presents a totally fresh take on the popular ‘undead’ and ‘quest’ genres and, judging by its initial reviews, is destined to be an international hit, especially with young-adult audiences.”