Nordic Entertainment (NENT) Group has appointed an exec to oversee its sports rights portfolio and the expansion of streaming service Viaplay in sports-focused markets. 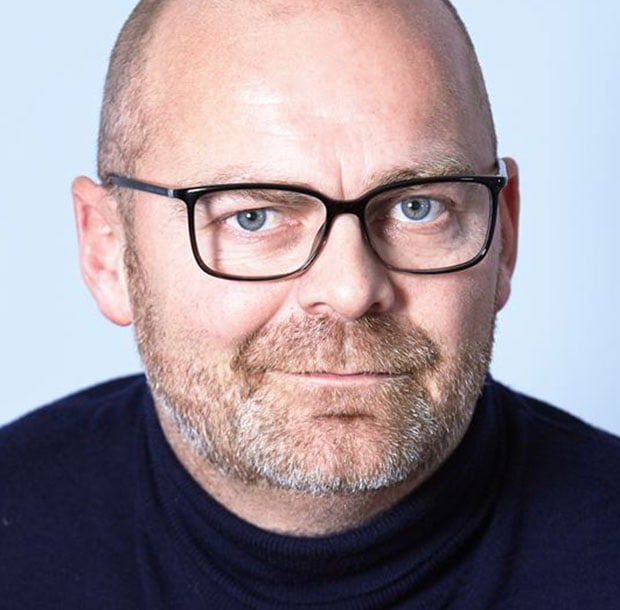 Peter Nørrelund joined the group as executive VP and head of expansion and sport on August 1.

Nørrelund will be responsible for the company’s sports rights portfolio and for the expansion of NENT Group’s Viaplay streaming service to specific markets where sports will play a key role, the company said.

Nørrelund reports to Anders Jensen, NENT Group president and CEO. He was previously an advisor to Jensen on sports rights, as well as executive VP and head of product development and incubation at Scandinavia’s Modern Times Group (MTG) and CEO of MTG’s eSports firm DreamHack Sports Games.

Nørrelund will continue to be involved with DreamHack Sports Games on a consultancy basis.

He joined MTG – whose split into two companies in 2018 led to the formation of NENT – in 2003 and was appointed head of sport in 2013, having been responsible for the company’s sports rights acquisitions since 2006. While at MTG, Nørrelund was also chief operating officer of Turtle Entertainment.

Nørrelund has joined the group’s executive management team and is based in Copenhagen. Kim Mikkelsen, NENT Group senior VP and head of sport, will continue in his current role and will report to Nørrelund.

Jensen said: “Viaplay is fast reshaping the Icelandic streaming market since launching in April and will come to the Baltic countries in early 2021, taking our footprint to eight countries. We are set up to expand, and sports will play a key role in establishing NENT Group in many of our new markets.”

NENT Group owns the rights to show more than 50,000 hours of live sporting events every year on its streaming services and TV channels, including English Premier League football in four countries, and German top-flight football division the Bundesliga and Formula 1 in eight countries.