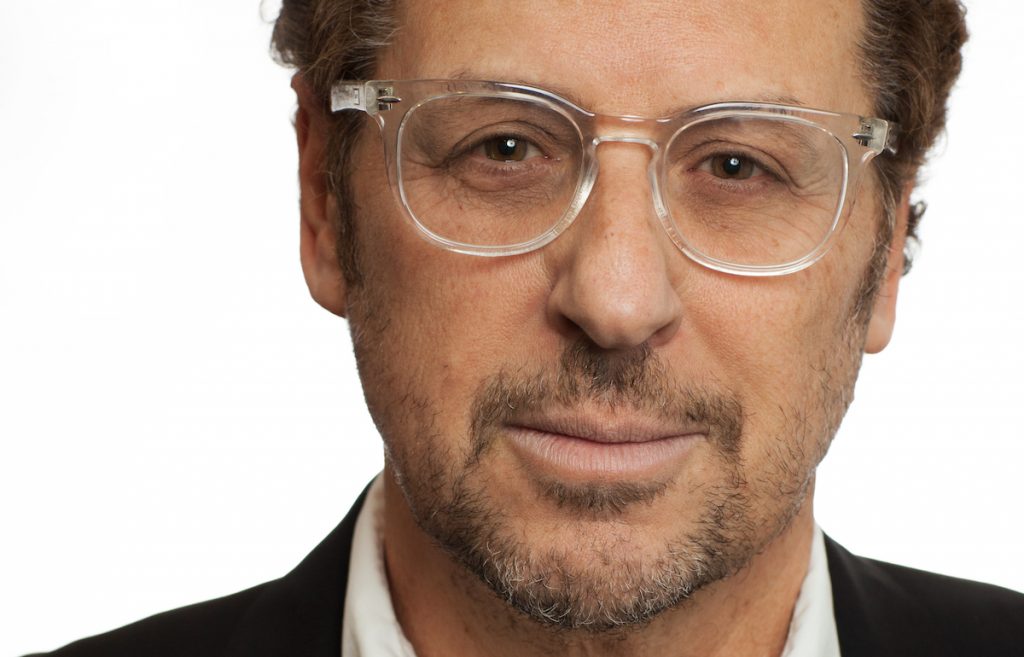 The 8 x 30-minutes The Box is being produced by Nice Drama, the NENT Studios company behind Midnight Sun and Thicker Than Water. The English-language drama was green-lit off the back of Hasak’s series bible, and he will serve as showrunner on the series, having written or co-written all episodes, alongside Paula Killen, Josh Azouz and Clare Siobhan Byrne.

Production is set to begin in February 2021 in Stockholm, Sweden, and the series will premiere on Viaplay in the Nordic and Baltic regions, with several international distribution partners and broadcasters reportedly already interested.

Full plot details are yet to be revealed, but Friel will play the lead role of Sharon Pici, a Kansas City Police Detective who is locked in a room that she cannot escape. While the series begins as a character-driven psychological thriller, it quickly evolves into a supernatural nightmare.

“I’m simply thrilled at how our show came together. An American show, a top notch and dynamic Nordic streamer and studio in NENT, and a remarkably talented British actress in Anna Friel. This is truly the future of global TV,” said Hasak.

“I am excited to be working with NENT Group on such a fascinating project. Looking forward to the cameras rolling and going on this journey with Adi,” added Friel.

Filippa Wallestam, NENT Group chief content officer, commented: “Over the next five years we will launch Viaplay in 15 additional markets, where a compelling combination of international and local original content will be a key part of our offering. Creating this intriguing, high-impact new series with world-class talents such as Anna Friel and Adi Hasak is yet another statement of storytelling intent from NENT Group.”

Hasak is also executive producer and showrunner on the upcoming international co-production Perfect People, a psychological thriller for NENT Group and Germany’s Leonine. He is also working with NENT Group on Margeaux, an international drama about the Munich Olympic massacre, for which he has written or co-written all eight episodes. Both shows are going straight to series in 2021, once The Box has wrapped.