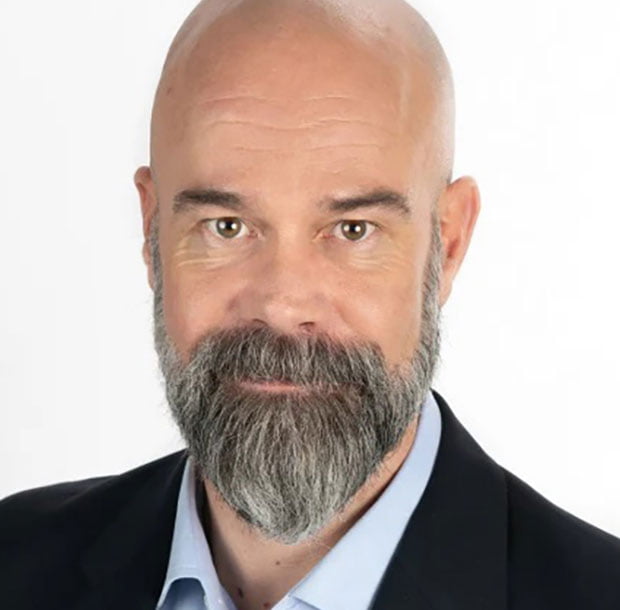 Andersen has been appointed chief content officer at Shahid, six weeks after announcing he was stepping down as CEO of NENT Studios UK.

He will work from the headquarters of Shahid parent company MBC Group in Dubai and will be responsible for the overall content strategy of both Shahid and its premium offering, Shahid VIP.

MBC has previously announced its intention to focus on increasing the original drama output on its streaming platform fourfold, an area in which Anderson has experience having helped build NENT’s Viaplay platform into a prolific commissioner of original content.

MBC Group CEO Marc Antoine d’Halluin said of Andersen’s appointment: “We are confident he has the insights and experience to steer Shahid’s content in the direction we are envisioning. Exciting times lie ahead to ensure we are always offering the best of the best to our loyal viewers, not to mention the most diverse premium content offering in the region.”

Anderson had only led NENT’s UK operations for four months at the time of his departure. Prior to that, the company veteran had been group head of programming and content development.

NENT operates the Nordic region’s leading streamer, Viaplay, of which Andersen was previously executive VP and chief content officer. There, he focused on building the content strategy and programme offerings for the SVoD service.

Originally from Denmark, Andersen is fluent in English, Danish, Swedish and Norwegian. “This is a new and exciting step forward in my career, and I am thrilled to be joining MBC Group’s Shahid team in the Middle East,” he said.

“I would like to thank Marc Antoine d’Halluin for the opportunity, and look forward to what lies ahead and what we will all create together.”