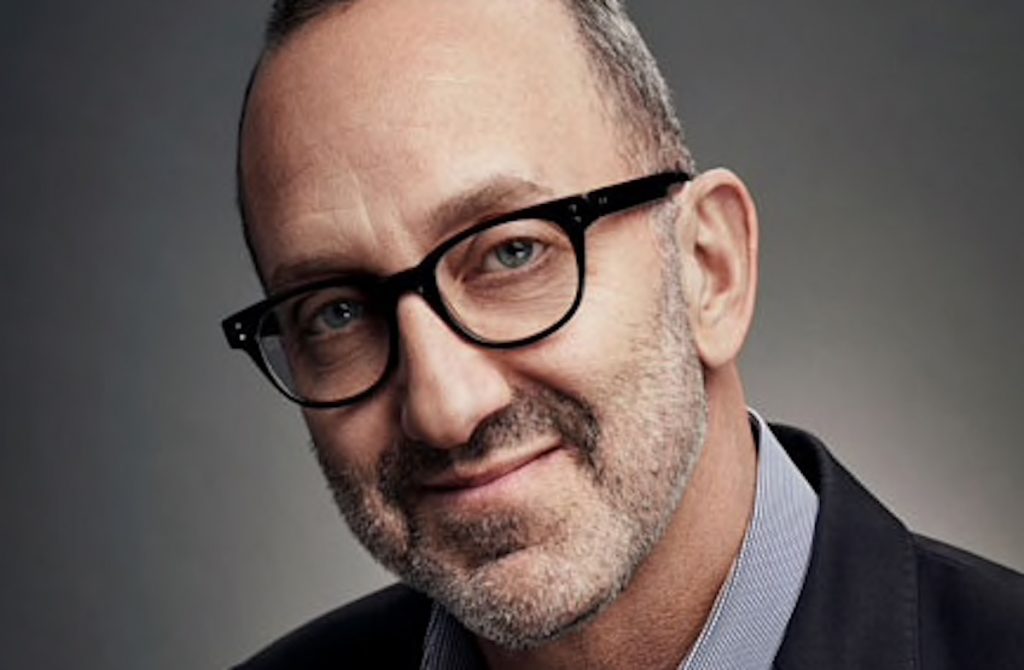 Taking on the newly created role with immediate effect, company veteran Horowitz will expand his duties to now take charge of global deals across UFEG’s portfolio of studios, networks and the Peacock streaming service.

He will continue to report to UFEG chairman Donna Langley and also work closely with NBCUniversal TV and streaming chairman Mark Lazarus and Universal Studios Group chairman Pearlena Igbokwe and their teams on strategies around streaming and new distribution models. Horowitz will also continue his existing responsibilities at the group, while working alongside the business affairs team, providing advice and insight into all major deals and setting policy on distribution.

Horowitz has been at Universal for nearly 30 years, joining the feature legal department in 1992 and rising up the ranks. In the past year, he has negotiated key distribution deals for the company, including five-year exclusive partnerships with the LEGO Group and Jordan Peele’s Monkeypaw Productions.

“For more than 20 years, Jimmy has been my valued colleague, key lieutenant and trusted advisor,” said Langley.

“He is an instrumental part of my leadership team, and with an unmatched deal-making expertise I’m thrilled to see him step into this new role as our content creators seek to diversify their offerings across multiple platforms. I know the entire NBCUniversal organization will benefit from his relationships and experience across the content ecosystem.”