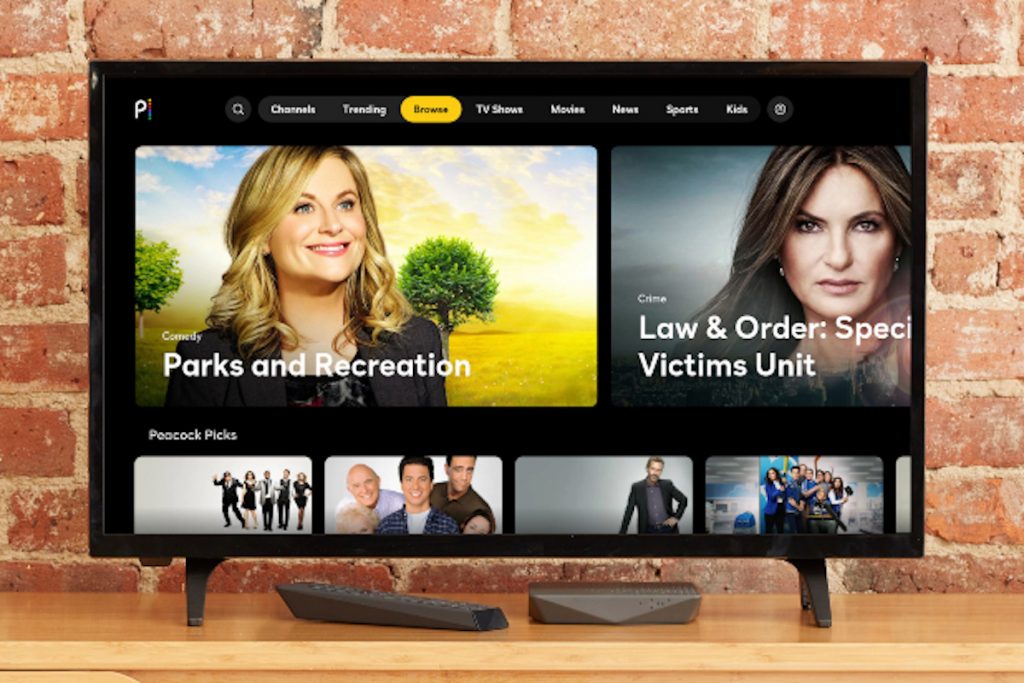 NBCUniversal (NBCU) has started cutting staff as it focuses more attention on its streaming business, with around 3,000 positions set to be affected.

NBCU’s CEO Jeff Shell told investors last week that the restructuring was in the works, following the US company’s decision to combine its TV and streaming divisions under Mark Lazarus.

That move saw Lazarus take charge of NBCU TV and streaming, which houses recently launched SVOD and AVOD service Peacock plus a vast array of networks including NBC, Telemundo, cablenets – such as USA, Syfy, Bravo, Oxygen and E! – and the company’s international channels.

Less than 10% of the company’s 35,000 staff will be impacted by the cuts, according to The Wall Street Journal, with NBCU’s broadcast and cable networks among divisions affected.

Its movie studio and its theme parks arms are also reportedly facing cuts, as the company attempts to deal with the impact of Covid-19 on its revenues.

Shell, in his earnings call last week, said the revamp would “allow us to more rapidly shift our resources and investment from linear to streaming.”

“Mark is finalising a new structure that will demonstrate the unique way we intend to manage this business going forward. We will announce the structure soon.”

Recently launched streamer Peacock has claimed 10 million customers since launch, although the breakdown across AVOD and SVOD has not been revealed.

The company is also facing allegations of inappropriate behaviour by NBC Entertainment chairman Paul Telegdy, which are being investigated. Telegdy has denied the allegations