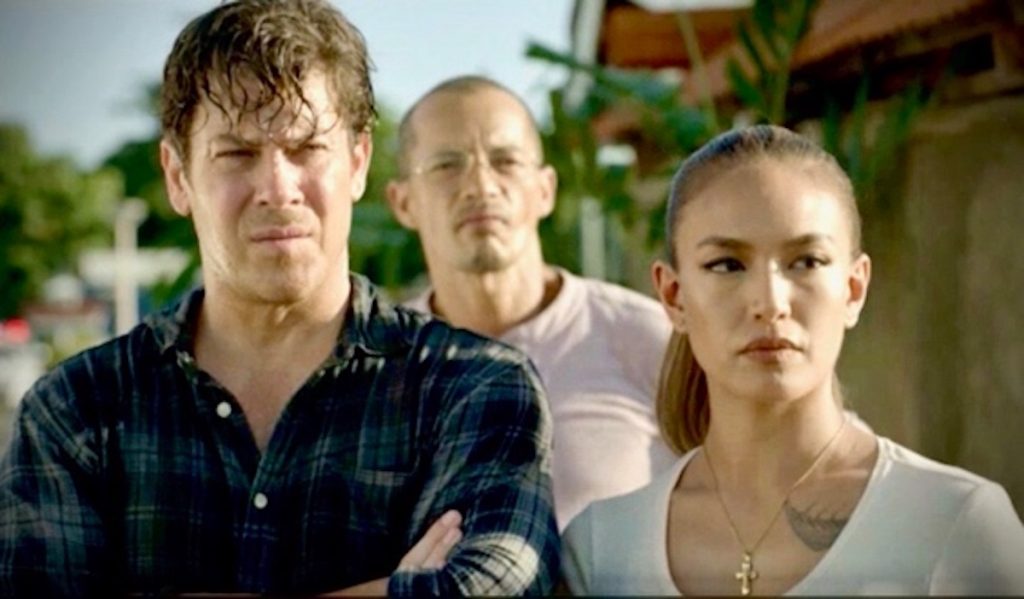 NBCUniversal International Networks will premiere the series on Calle 13 in Spain and Universal TV in Africa, while the series will also air on 2+2 Channel in Ukraine. CDC will meanwhile distribute the series in Latin America and Eagle Films in the Middle East.

The US drama, filmed entirely on location in the Philippines, originally premiered in the US in March on WGN America. It stars Christian Kane (The Librarians) as a former government agent who was forced into early retirement and now runs the gift shop at a luxury resort on a small tropical island.

However, despite his best efforts to live a quiet life, the one-time agent keeps being pulled back into a world of dangerous people and deadly situations.

“The beauty of Almost Paradise is that, like many of our other programs, it has universal appeal,” said Electric Entertainment CEO Dean Devlin. “Audiences all over the world can relate to a flawed hero fighting crime, somewhat reluctantly during his ‘retirement’. It’s quite rewarding for us to see these international territories picking up on the theme of the show.”

Electric Entertainment is the production and distribution company behind series including TNT shows The Librarians and Leverage and is currently shooting spin-off series Leverage 2.0 as one of the first original projects coming from Amazon’s Imdb-TV.