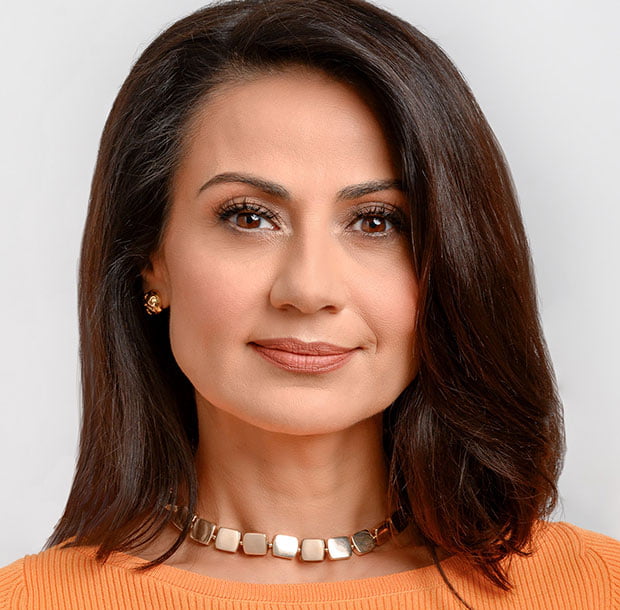 As part of the new leadership structure, Monica Gil, who joined the company in 2017, has been promoted to executive VP, chief administrative and marketing officer, reporting directly to Ferrari.

In addition, Ana Siegel has been promoted to exec VP, general counsel. She will also report directly to Ferrari, as will chief financial officer Amanda Calpin and senior VP of human resources Ashaki Rucker.

The newly aligned team, which is effective immediately, will be responsible for driving the company’s growth strategy with a renewed focus on innovation and multiplatform entertainment, news and sports content.