NBCUniversal (NBCU) continues to reorganise its television and streaming businesses, with Paul Telegdy, chairman of NBC Entertainment, leaving the company as a result. 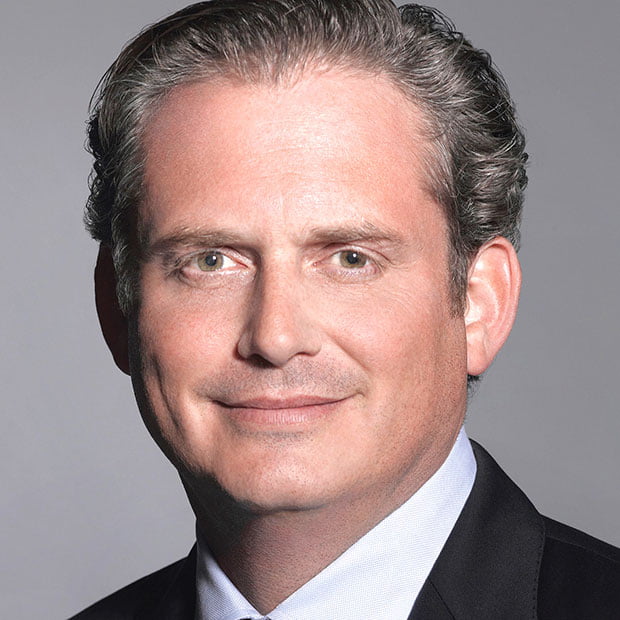 The Comcast-owned media giant brought its television networks and fledgling streaming service Peacock into one division led by Mark Lazarus, chairman of NBCU television and streaming, in May.

NBCU has now made further changes to the businesses as it seeks to create “a more centralised structure to help drive a unified strategy across its content businesses,” it said.

The new group will consist of numerous business units that will share resources and staff, reporting to Lazarus.

The entertainment programming unit will consist of various groups focusing on specific kinds of content: scripted, unscripted, late-night and alternative.

It will have primary oversight of all original entertainment programming for the NBC broadcast network, the cable entertainment networks and Peacock.

The company is seeking a the leader for this unit and as part of the reorganisation, Telegdy, who has been with NBC since 2008, is leaving the company. 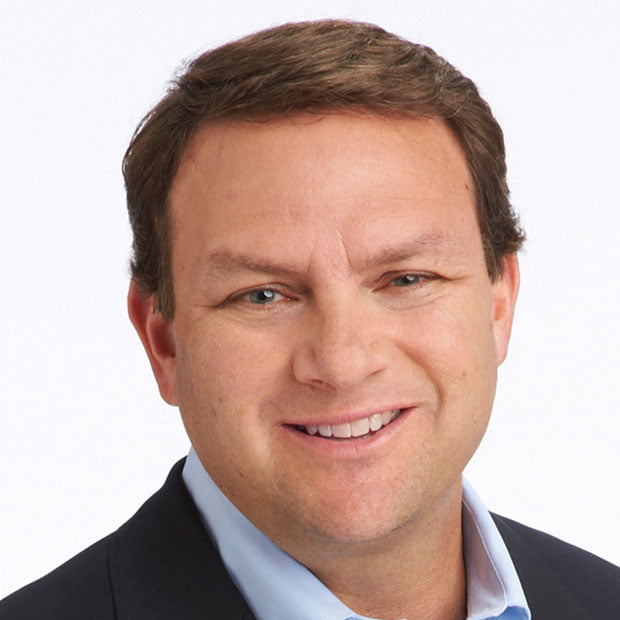 Telegdy, who was previously executive VP of sales, content and production for the US arm of BBC Studios (fka BBC Worldwide), is credited with developing numerous unscripted hits at the network, including The Voice and Dancing With The Stars.

Peacock will maintain its own separate team within the division, while sharing the programming and acquisition function with the entertainment units in the portfolio.

Strauss took the helm of Peacock in October after working at Comcast Cable, where he ran product strategy for Xfinity.

Meanwhile, the entertainment business unit will report to Frances Berwick, who will now be in charge of mapping out the programming strategy and content spend across NBCU’s TV entertainment brands.

Berwick will have operational oversight of all networks and dayparts and be responsible for commissioning and acquiring content across these platforms.

Additionally, Berwick’s team will work on creative windowing and scheduling strategies across the NBC broadcast network and the cable entertainment networks.

NBC Sports will continue to be led by Pete Bevacqua, whose team will work with the entire portfolio on scheduling and sports-related content. 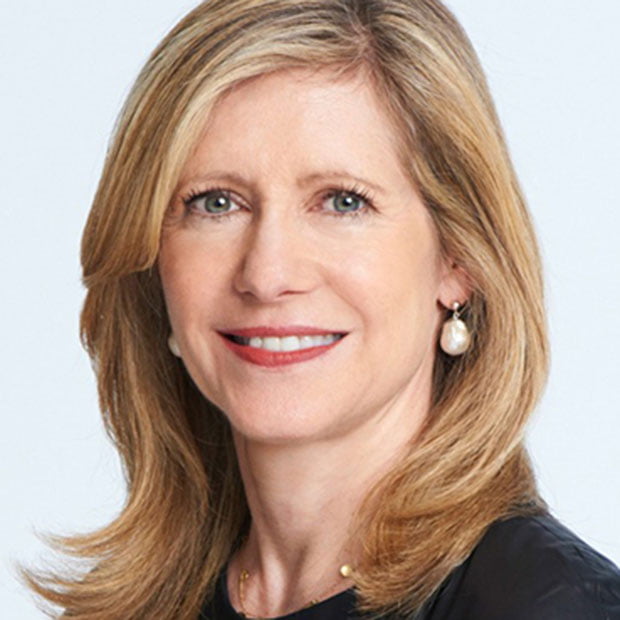 Both Telemundo and the owned stations group, as well as affiliate relations, will continue to report to Lazarus and operate as separate business units.

“We have an unparalleled portfolio that is now in an even stronger position to drive growth for the business. With the power of NBC and the broadcast model, coupled with the strong cable entertainment brands and the new addition of Peacock, we have massive scale and a deep library of valuable content that can live across platforms,” said Lazarus.

“We are incredibly fortunate to have some of the most talented executives in the industry leading the charge and am confident that we are poised to win in this competitive landscape.”

Several additional executives have been promoted to Lazarus’s headquarters team in areas that support the entire division. These include finance, led by Christy Shibata; human resources, under Brian Dorfler; business development, led by Dave Pietrycha; and legal, headed by Andra Shapiro.