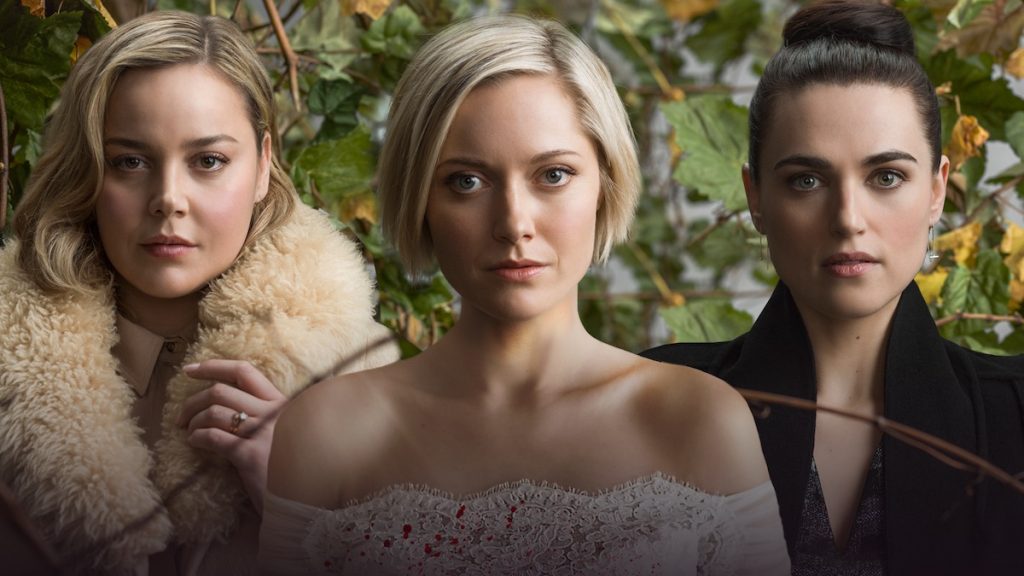 The series is being written and executive produced by Deirdre Shaw and if ordered will be produced by Keshet Studios and Universal Television, while the original show was based on Elizabeth Coleman’s stage play,inspired by her book of the same name, that premiered on Australia’s Seven Network. Both format and tape are distributed by Keshet International.

Described as “an elevated soapy thriller”, Ties That Bind tells the story of three women who make a promise to one another that leads them to keep dangerous secrets that threaten to implode their lives.

“With its well-crafted relationships and cliff-hanger plot, Seven Studios’ Secret Bridesmaids’ Business is compelling viewing. We are delighted to be developing this show for NBC alongside Universal Television,” said Traugott.