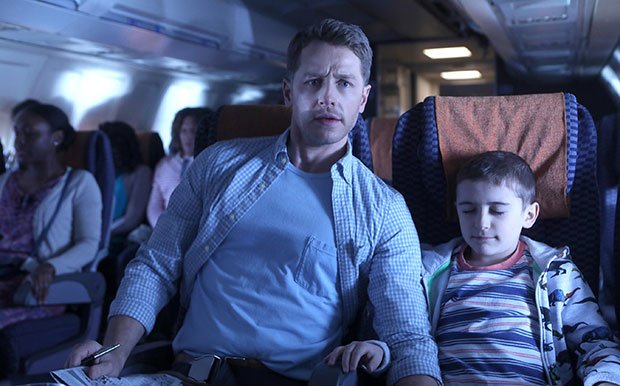 US broadcast network NBC has renewed mystery drama series Manifest for a third season, but has cancelled three other shows.

The plot focuses on the passengers and crew of a turbulent but routine flight who disembark to find the world has aged five-and-a-half years and their friends, families and colleagues had given up hope of ever seeing them again.

Sunnyside also had a limited first run of 11 episodes, produced by 3 Arts Entertainment and Universal Television, while Sony Pictures Television and Universal were behind Indebted.