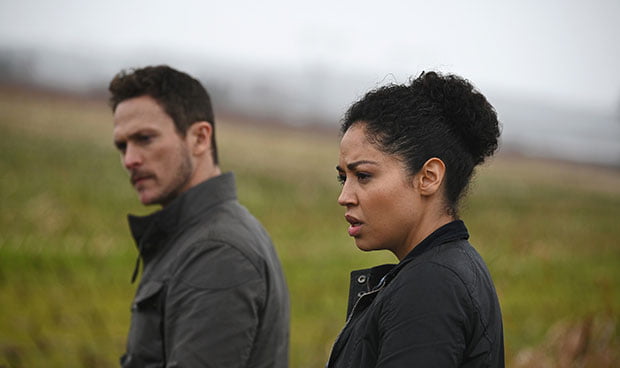 US network NBC has given a series order to Debris, a drama starring Jonathan Tucker and Riann Steele.

The series follows two agents from two different continents, with two different mindsets, who must work together to investigate when wreckage from a destroyed alien spacecraft has mysterious effects on humankind.

It comes from Legendary and Universal Television and the production company is Frequency Films. Debris is written by JH Wyman, who executive produces alongside Jason Hoffs.

The show, which will likely debut mid-season on NBC, is the network’s second drama order for the 2020/21 season and joins the Law & Order: SVU spin-off Law & Order: Organized Crime.

The broadcaster is betting that filming on many of its shows will be able to begin shooting in time for a fall airing.