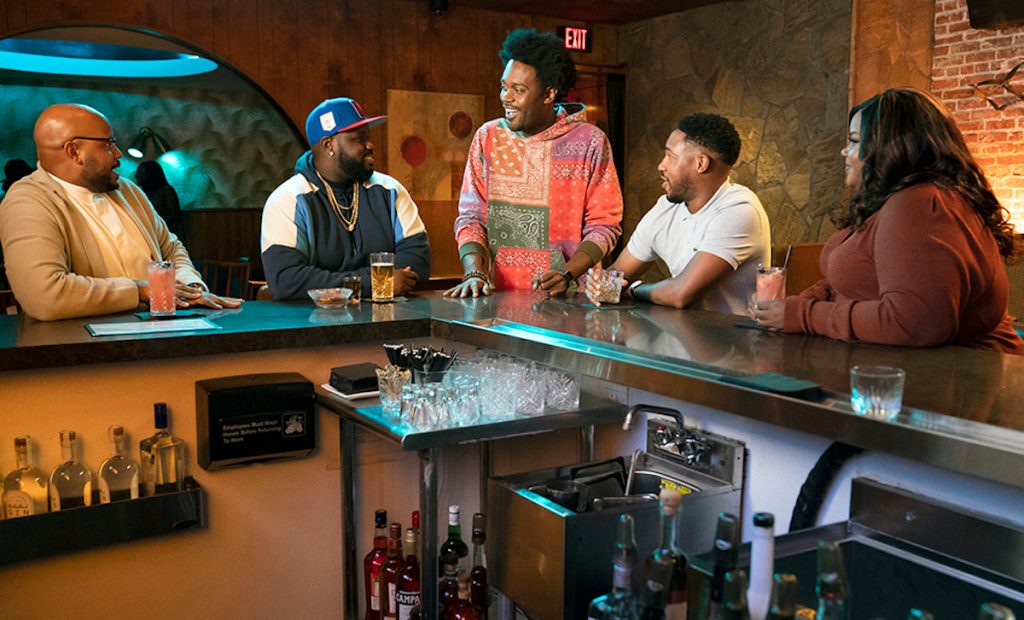 NBC has handed out a raft of commissions following last year’s tumultuous pilot season, with wine bar comedy Grand Crew and Keshet Studios’ La Brea among those going to series.

La Brea, from writer David Applebaum, had been ordered to pilot as part of the 2019/20 season but the show was delayed along with numerous others as the pandemic spread.

American Auto and comedy Grand Crew were similarly affected but have also now been handed a series order. All three shows will be produced by NBC sibling Universal Television and air in the 2021/22 season.

Keshet drama La Brea explores how a family is separated when a sinkhole develops in LA, with half of the family having to find their way out of a primeval world filled with strangers.

American Auto, which is from Justin Spitzer and Aaron Kaplan, was first developed in 2013 but did not reach pilot stage. Spitzer, whose Superstore comedy is soon to end on NBC, redeveloped the show, which tracks executives at a Detroit-based car manufacturer.

Grand Crew has been written by Phil Augusta Jackson (Brooklyn Nine-Nine) and follows a group of friends as they discuss life at a wine bar, with Mo Marable directing.

The three shows mark the first pick-ups for NBC since the arrival of former Warner Bros. exec Susan Rovner, whose remit covers the US broadcast network, NBCUniversal’s cablenets and streamer Peacock.

Lisa Katz, who took up the scripted remit at NBCU last year as part of a major restructuring, said: “While these shows are very different thematically, what they have in common is a unique voice, excellent world building, and compelling storytelling. We can’t wait to share them with TV fans everywhere.”

The addition of La Brea to NBC’s slate is the latest success for Keshet Studios, which has enjoyed a successful couple of years stateside.

A US version of The A Word (aka Yellow Peppers) is also in the works with NBC, while more than a dozen projects are at various stages of development or production, including Echo 3, a US adaptation of Keshet Broadcasting’s When Heroes Fly for Apple TV+.