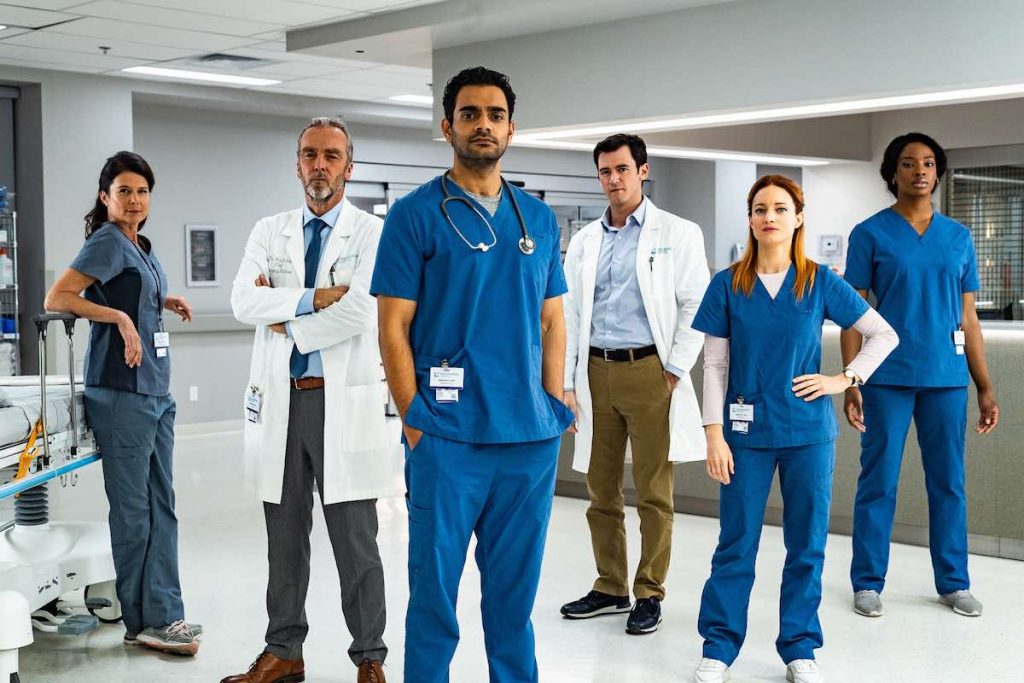 NBC has become the latest US broadcaster to acquire existing scripted product to avoid the production hiatus by striking a deal for Canadian medical drama Transplant.

The 13-part show, which debuted in February on Canuck network CTV, centers on Dr. Bashir ‘Bash’ Hamed, a Syrian doctor who flees the country’s war to set up life in Canada.

Transplant was developed at CTV and is produced by Sphère Média Plus, in association with the broadcaster and NBCUniversal International Studios, which handles global rights.

The show, which joins existing medical series on NBC including New Amsterdam and Chicago Med, is the latest scripted series to be acquired by US broadcasters as they look for existing product to air in lieu of planned shows hit by the Covid-19 production lull.

It debuted on the service last year and, having been picked up from Sony Pictures Television, has now been slotted into a Monday 20.00 slot for Fox’s fall slate.