National Geographic stocks up in Lat Am 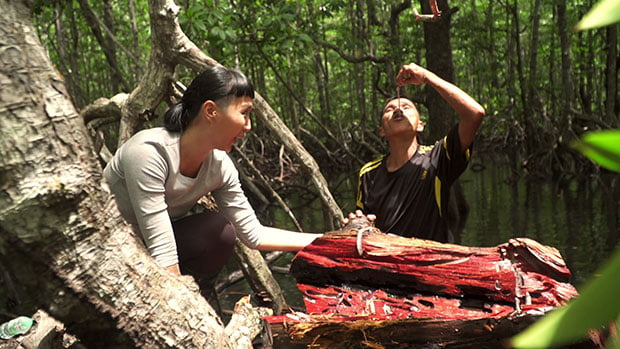 Weird Food Diaries has been picked up by El Gourmet

National Geographic has picked up a one-off documentary on the coronavirus pandemic for its feed in Latin America.

The factual giant’s acquisition of Channel NewsAsia’s coronavirus doc Race Against the Pandemic (1×48′) is part of a raft of sales into the region by London-based factual distributor TVF International.

Elsewhere, Brazilian network Globo’s SVoD service Globoplay has licensed a 22-hour package including System Shock, Bloomberg’s story of the MP3 format’s breakthrough and how it changed the music industry.

Also in the deal are Channel NewsAsia’s Inside the Crypto-Kingdom, Forces TV’s Harry: Warrior Prince and TVNZ’s Being Me – a series about disability from Attitude Pictures.

In Mexico, the Supreme Court’s free-to-air channel Justicia TV has taken a package of science titles including PBS-Kontentreal collaboration e2 Transport, which is presented by Brad Pitt and investigates different environmental approaches to transport around the world.

Also in the package are Jim Al-Khalili-fronted series The Secrets of Quantum Physics and Order & Disorder, both from Furnace TV.