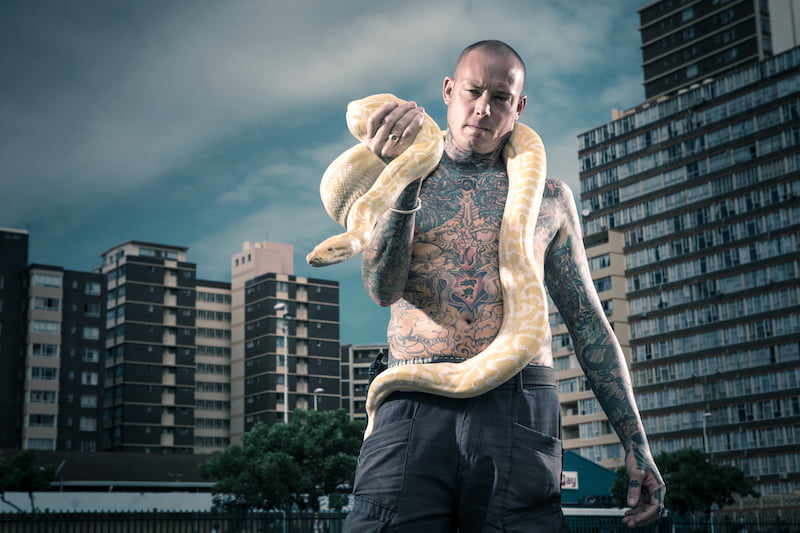 US cablenet Nat Geo Wild has picked up a number of wildlife programmes, including rescue reality show Snake City, from factual producer and distributor Earth Touch.

The National Geographic Partners-owned network has bagged all seven 6×60’ seasons of Snake City as well as securing the global rights, excluding the US, to World’s Deadliest Snakes.

Queen of Taru follows the life of a wild Bengal Tiger living in the Tadoba Andhari tiger reserve. It was filmed over five years and is produced by wildlife photographer and filmmaker Aishwarya Sridhar.

Unholy Alliance follows a hyena and a young female leopard who overcome their natural enmity to form a partnership, while Cheetah: Queen of Cats is a window into the life of a female cheetah. Both documentaries are original Earth Touch productions.

Chris Fletcher, Earth Touch director of sales and programming, said: “Nat Geo Wild is a fantastic and valued partner of ours, we appreciate their continued support and commitment to celebrating the natural world on screen.

“We are proud to be working with a diverse array of voices in the wildlife world – from the aspiring young naturalist Aishwarya Sridhar and her beautiful portrait of a tigress in Queen of Taru, to Snake City’s Simon and Siouxsie and their ongoing quest to rescue every errant reptile under the Durban sun.”