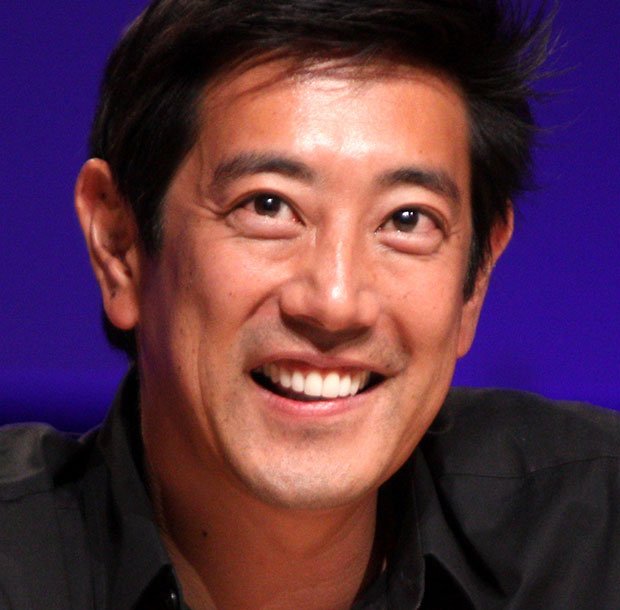 Imahara’s death was confirmed by Mythbusters broadcaster Discovery on Monday night. A company spokesperson said the cause of death was believed to be a brain aneurysm, though no further details were given.

Longtime Mythbusters host Adam Savage tweeted: “I’m at a loss. No words. I’ve been part of two big families with Grant Imahara over the last 22 years. Grant was a truly brilliant engineer, artist and performer, but also just such a generous, easygoing, and gentle person. Working with Grant was so much fun. I’ll miss my friend.”

Imahara left the Discovery series in 2014 along with fellow Mythbusters co-hosts Kari Byron and Tory Belleci to host Netflix’s White Rabbit Project. That show ran for one season in 2016.

“We are heartbroken to hear this sad news about Grant,” Discovery said in a statement. “He was an important part of our Discovery family and a really wonderful man. Our thoughts and prayers go out to his family.”

Imahara was born in LA on October 23, 1970, and graduated in 1993 with a degree in electrical engineering from the University of Southern California.