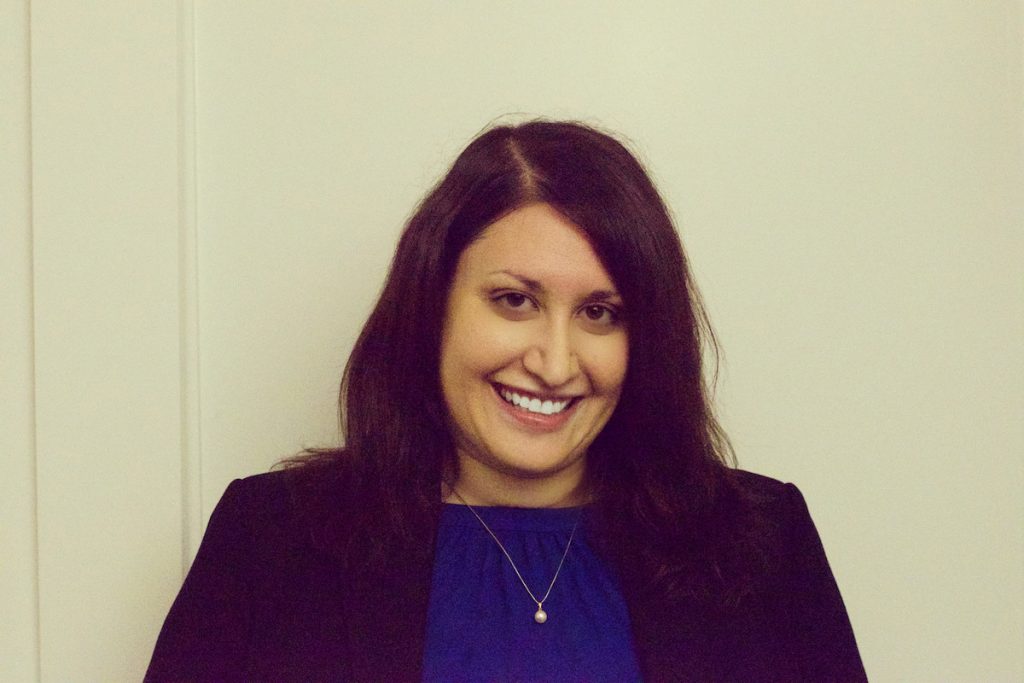 Former MRC Studios exec and producer Joanna Zwickel has joined One Foot Forward as head of development, reporting to MYE president Michael Yudin and COO and EP Joe Townley. Zwickel will be responsible for overseeing MYE’s move into the premium content space, with the company planning to target “all major streaming services”.

Before joining One Foot Forward, Zwickel served as VP of TV development at MRC Studios and has also held the roles of head of TV development at The Hollywood Reporter and Billboard, and an executive position at Blumhouse’s TV division. Her recent projects include Hulu’s docu-series Fyre Fraud, Peacock’s Angelyne and HBO’s Liberty: Mother Of Exiles.

Zwickel praised the “forward-thinking leadership” at MY Entertainment, which she said had “never been more obvious than in these challenging times.”

She added: “I’m thrilled to join Michael’s team and excited about launching a premium content division to produce fresh and original programming with top-tier talent.”

Yudin commented: “MY Entertainment has evolved over the years from the days of producing for only three national networks, through some of the first ever branded entertainment successes, navigating 500 cable channels and now an infinite number of platforms and devices to consume content.

“We are therefore thrilled to have Joanna lead us into the world of streamers, where we believe we will continue in this same tradition.”