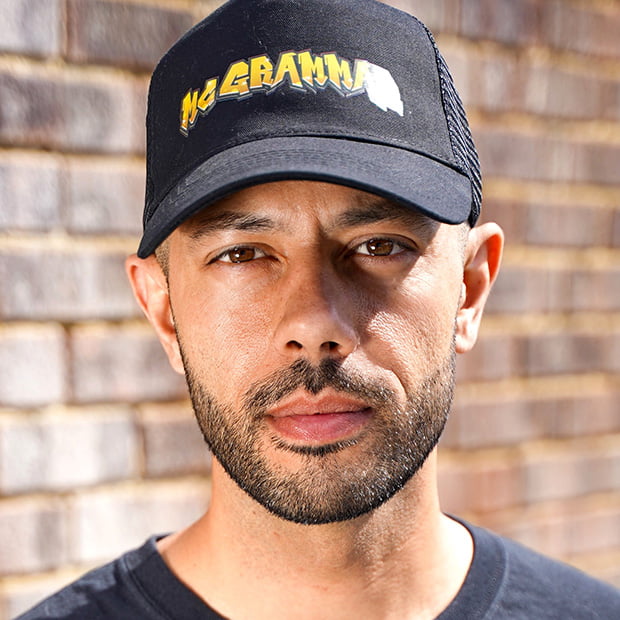 After a video of MC Grammar rapping children’s book The Gruffalo went viral two years ago, he has been visiting schools in the UK and across the world to deliver interactive sessions for kids to learn through music. He also runs live weekly sessions via his YouTube channel to inspire children to read.

Under the deal with Monkey, the prodco will work with MC Grammar to co-develop and produce original animated and live-action content. Monkey is best known for series such as Made in Chelsea, TFI Friday and Don’t Hate the Playaz.

David Granger, creative director at Monkey, said: “We’ve always loved creating formats around music. So, we’re thrilled with the opportunity to work with Jacob, and to build on his extraordinary ability to inspire and entertain not just kids but also their parents and teachers.”