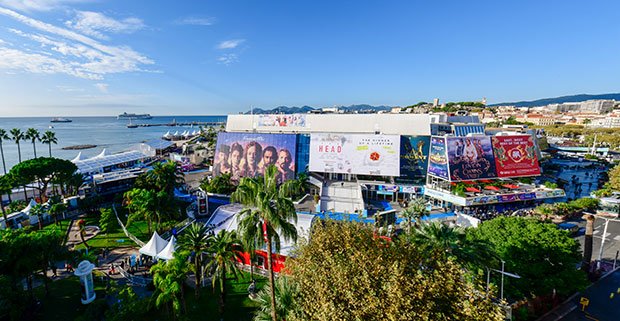 The sun shines on last year’s Mipcom in Cannes

The annual Mipcom event in Cannes this October will take place over just three days and will not feature exhibition stands in the Palais des Festivals.

Dubbed ‘Mipcom Rendezvous Cannes,’ the three-day event will not feature the usual exhibition stands in or around the Palais.

Instead, a new floor plan will be used, featuring an open-space lounge concept.

The market will also now take place as a more focused gathering over three days, from Monday October 12 to Wednesday October 14, and will feature a conference and screenings programme.

MipJunior, which normally is based externally at a hotel over the weekend preceding Mipcom, will be held in the Palais at the same time as the main event.

A new digital accompaniment, Mipcom Online+, will be available for delegates and companies not travelling to Cannes.

The news comes at the end of a week when several major industry players confirmed they would not be exhibiting at the physical version of Mipcom.

C21 revealed that eOne and A+E Networks had pulled their attendance after ITV Studios, BBC Studios and Fremantle earlier confirmed they would not be going to this year’s event. Several other big names are close to following suit, C21 understands.

The coronavirus pandemic has had a damaging impact on television’s once busy events circuit, with travel restrictions, quarantine rules and company-level travel bans making attendance difficult even as lockdowns lift and events are allowed to return.

Mipcom organiser Reed Midem was forced to cancel its smaller sister event, MipTV, in Cannes in April as Covid-19 took hold around the world, but emailed delegates in June saying the October market would go ahead in physical form.