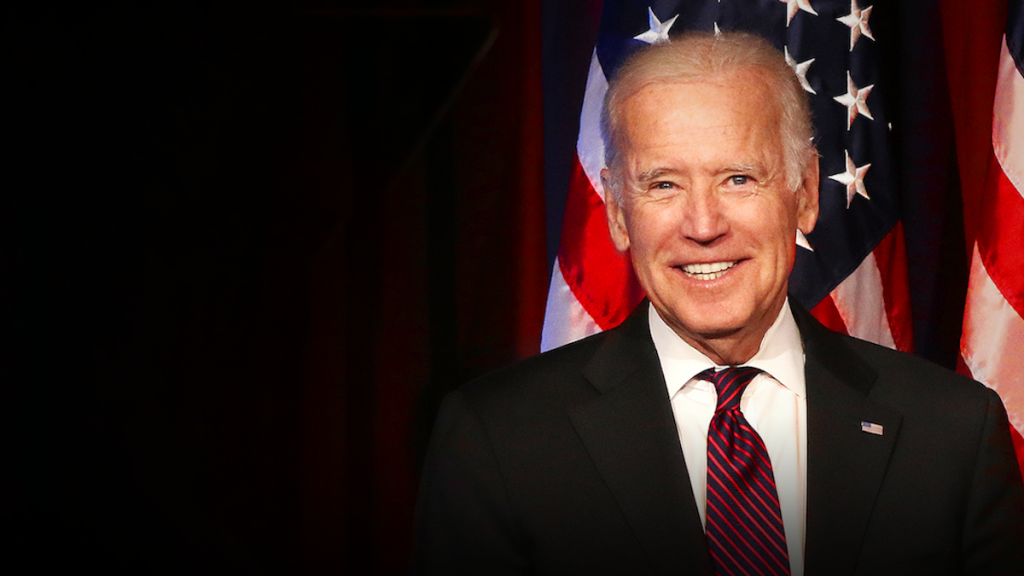 NENT Studios UK has acquired a new biography about the US presidential hopeful Joe Biden.

Joe Biden: Comeback King is a 1 x 60-minute special that is being produced by Legacy and written by Danielle Winter (Adam Sandler: Funny Guy), with Finlay Bald directing.

The show offers a “full and timely” biography of the seasoned politician, charting his life from his blue-collar roots in Pennsylvania up to his battle for the White House, following a vicious primary race for the Democratic Party’s 2020 nomination and the subsequent war of words with Donald Trump.

Elin Thomas, Nent Studios UK’s EVP of sales, said: “As interest in the US presidential election reaches fever pitch, this new documentary provides vital background to Joe Biden the man and the events that have shaped him, as well as his incredible half-century career spanning numerous key moments in America’s recent history.

“His duty to public service and his resilience through personal tragedy and political attack shine through, and, win or lose in November, this biography will remain a telling portrait of a consummate politician and demonstrate once and for all why he is the definitive comeback king.”

European network Arte and Germany’s ZDF have partnered with the latter’s commercial arm ZDF Enterprises on a new crime series.

Cold Case: History is from Story House Productions and explores the biggest crimes in history, from the brutal murder of Pharoah Ramses III to the mysterious death of Marilyn Monroe.

Ralf Rueckauer, VP ZDFE.unscripted, said: “Developing this series has been an exciting journey with each episode unravelling a mystery. It’s been fascinating to see modern day forensics at work dispelling age old theories, particularly in the case of Marilyn Monroe, where we have unearthed new evidence and testimony.”

The six-parter will include recreations of the crime along with expert analysis. ZDFE is attached as global distributor on the show, which will go into production with Story House this autumn.

Discovery has taken US broadcast and SVOD rights for two new factual series from Entertainment One (eOne).

Lost WorldsAnd Hidden Treasures has already sold to more than 60 territories worldwide, after debuting on BBC4 in the UK. The series, which has been recently extended into a second season, is produced by Alleycats Films.

Lost Relics Of The Knights Templar (5 x 60 minutes) follows prolific treasure hunters Hamilton White and Carl Cookson as they discover their rarest collection yet, a hoard of Knights Templar treasure.

The investigative history series is produced by eOne, Fired Up Films and Krempelwood with funding from Northern Ireland Screen for Sky History in the UK.