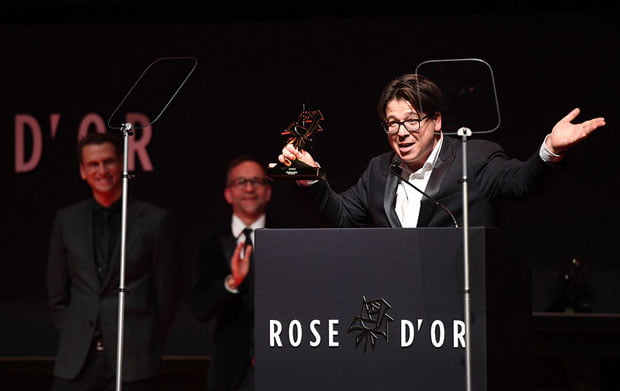 The Wheel, whose exact structure has yet to be revealed, will feature a mixture of contestants and celebrity guests in each episode.

The 10×60’ series is being produced by Hungry McBear Media for BBC1’s Saturday primetime schedule, with Dan Baldwin and Tom Blakeson exec producing,

It was commissioned by BBC content director Charlotte Moore and controller of entertainment commissioning Kate Phillips. The order follows the success of BBC1 variety series Michael McIntyre’s Big Show, which has anchored the channel’s Saturday night schedule for five seasons since 2015.

Hungry McBear MD Baldwin said: “We are delighted to be teaming up with Michael and the BBC on The Wheel. Think of the most exciting funfair ride, put the world’s best comedian at the centre of it and throw in a collection of brilliant celebrity experts… welcome to The Wheel. Truly amazing fun, laughter and tension for the whole family.”

Phillips added: “Michael is the perfect ringmaster for this unique game that will get celebrities in a right old spin and everyone at home playing along.”

Broadcast dates for The Wheel are expected to be announced in due course.