Disney-owned US streamer Hulu has placed a straight-to-series order for a limited series starring Michael Keaton. 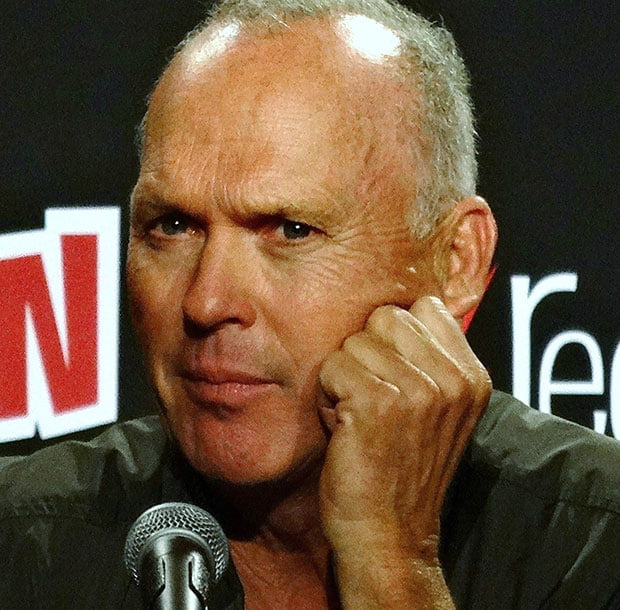 Dopesick is based on Beth Macy’s bestselling book of the same name about the American opioid crisis. It centres on the struggles that a Virginia mining community, the Drug Enforcement Agency and Big Pharma all face because of the addiction epidemic.

The series is set to premiere in 2021, and marks Birdman star Keaton’s return to TV after a 13-year hiatus.

Dopesick will join Hulu’s growing slate of limited series, which includes The Act, Castle Rock and Catch-22 plus forthcoming shows Nine Perfect Strangers and The Dropout.

Craig Erwich, senior VP of originals at Hulu, said: “The minute we met with Danny Strong about Beth Macy’s bestselling book, we immediately knew it was the kind of series we just had to bring to Hulu.

“Danny’s unflinching and deeply compelling take on America’s opioid crisis will bring to life one of the most important stories impacting our culture. Add to that the cinematic vision of Barry Levinson and the extraordinary talent of Michael Keaton, and we’ve got an undeniable series that perfectly embodies our Hulu Originals brand.”