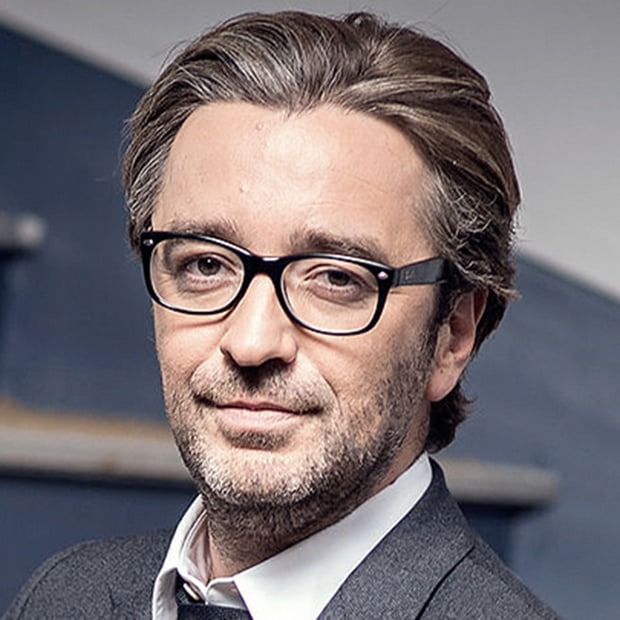 France’s Mediawan today unveiled a plan to create a pan-European media player by buying Lagardere Studios, Spanish prodco Good Mood and a stake in Germany’s Leonine, among others assets.

The Lagardère Studios deal has seen Mediawan Alliance submit a binding offer to parent Groupe Lagardère “for a total consideration of up to €100m,” said Mediawan. The deal would include Lagardère Studios’ stakes in 25 other prodcos including those in France (Atlantique Production, Imagissime, DEMD Productions, and others), Spain (Grupo Boomerang), Finland (Aito Media) and the Netherlands (Skyhigh TV).

“We created Mediawan four years ago with the intention to create a European audiovisual champion to respond to the demand for premium content, and these new operations are unprecedented steps to continue our growth in new European geographies, new formats and with new partners,” said Capton, chairman of the board of Mediawan and CEO of the newly established holding company Mediawan Alliance.

“The combination with key players like Lagardère Studios and Groupe Troisième Oeil and the cooperation projects with Leonine confirm Mediawan’s strategy. I am particularly proud to lead this Group and be able to count on the talent of [Leonine CEO] Fred Kogel and his teams.”

Regarding the Lagardère Studios takeover, Capton said the company “is a key player in the European production scene, with exceptional talents and brands, a recognised expertise in scripted but also in unscripted, a presence in four countries and close relationships with broadcasters and platforms.”

Regarding the Good Mood deal, the three-year-old company behind shows like El Accidente, Estoy Vivo and La Valla, Capton added: “Good Mood and Mediawan share the same values, vision and ambition. [Founder Daniel Écija] has accomplished remarkable successes since the creation of Good Mood and we are eager to work with him to pursue together the development of Mediawan not only in the booming Spanish market but in all Spanish-speaking regions.”