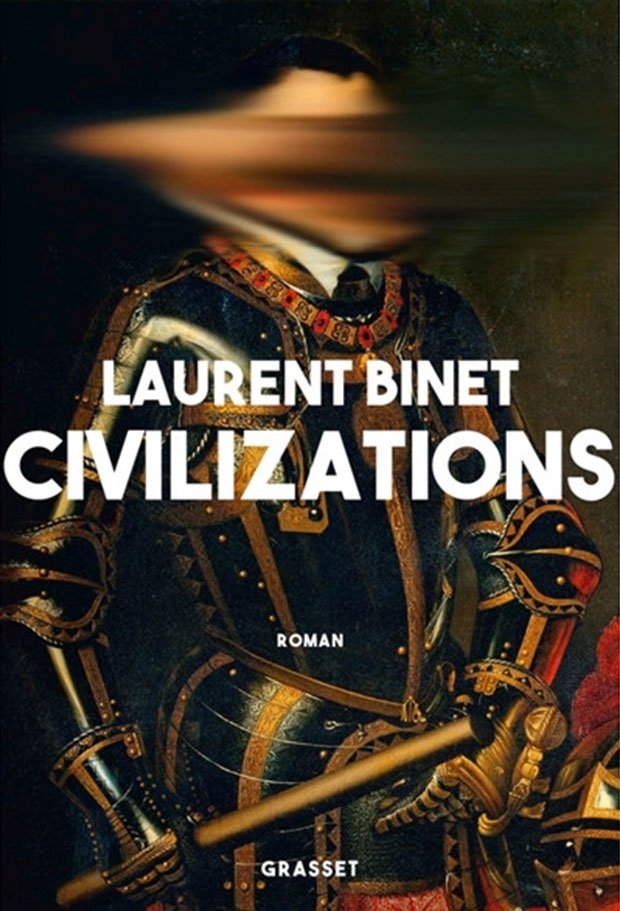 Published in August last year, Civilizations twists Christopher Columbus’s conquest of the Americas on its head. In the fictional reimagining of the event, Columbus never reaches the continent, but Inca emperor Atahualpa takes over Charles V’s Europe instead.

The series will be shot in South America and Europe in multiple languages. Translation rights have been acquired in several languages already, including Czech, Dutch, English, German, Italian, Japanese, Norwegian, Polish, Portuguese, Russian, Spanish and Swedish.

“I am very happy to partner with Anonymous Content to give global exposure and the ambition it deserves to this fascinating novel,” said Simon Istolainen, CEO of Païva Studio.

Anonymous Content manager Keith Redmon added: “We’re excited to partner with Mediawan and Païva Studio to bring Laurent’s riveting exploration of what might have been to a global audience.”