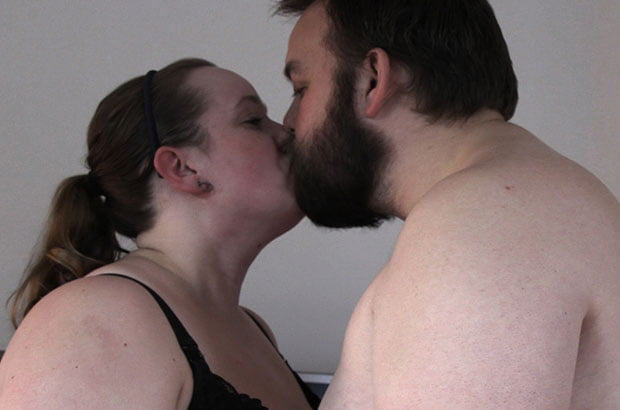 Big Love has been optioned in Canada and the US

The firm has acquired 12 Star Hotel and The Day I Was Born On from Adare Productions in Ireland.

12 Star Hotel, which has aired on RTÉ in Ireland, sees 12 celebrities experience what it is like to be on the other side of the hospitality industry when they take over a hotel and run it on their own.

In The Day I was Born On, celebs seek out the everyday people whose touching stories, heroism or hardships made the news on the day the celebrity was born. Two seasons aired on TG4 Ireland in 2014 and 2017.

Meanwhile, the consultants tapped by Media Ranch are Rod Rodrigo and Owen Kelly. Rodrigo will report to Media Ranch senior VP Tanja van der Goes and will be tasked with ramping up the company’s UK business.

The exec held roles at MarVista, Gaumont, Global Agency and ICM before starting his company, Serendipity Media, in 2013.

In related news, two Media Ranch factual formats have been optioned in North America and France.

Big Love has been optioned to Mustang Productions for French-speaking Canada and to 3BMG’s 3 Ball Productions for the US. This follows Media Ranch signing with talent agency ICM Partners for US representation earlier this year.

The format sees couples take on the daunting task of shedding their bad habits and excess weight, all within eight months, in an attempt to regain themselves and save their relationship.

Meanwhile, Danish pubcaster DR’s entertainment programme Comedy on the Edge has been optioned in France by producer WeMake, while a new season is set to premiere in Canada on CBS, adapted under the title Still Standing.

Media Ranch has also agreed a deal for The Story Of to be produced with Tuvalu Productions in the Netherlands.